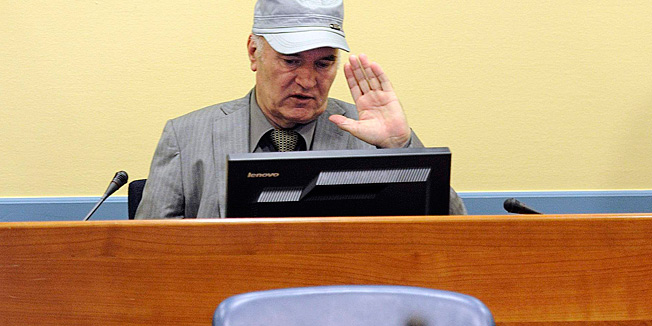 His lawyer Dragan Ivetic, concerned about his health, stated this yesterday, as reported by the Russian news agency Tass.

“Mladic could die today or tomorrow. The medical treatment provided by the International Criminal Tribunal for the former Yugoslavia is like playing Russian roulette, but with a lot more bullets in the cylinder. Mladic needs urgent hospitalization, and doctors believe that the risk of his death is six times higher,” said lawyer Ivetic.

He also added that the doctors are lying when they claim that Mladic’s health condition is good.

“He had no adequate care for years,” as stated by Ivetic. 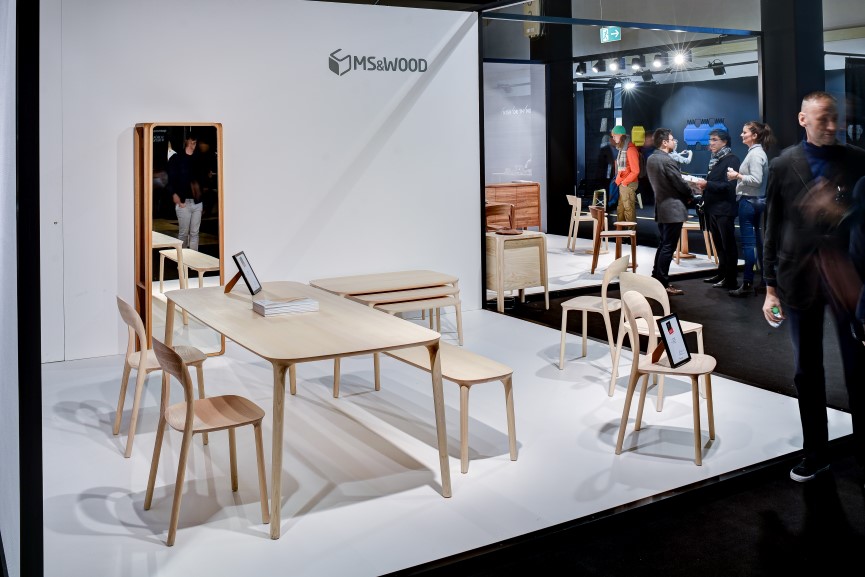 BH Diaspora is increasingly interesting to Switzerland
Next Article 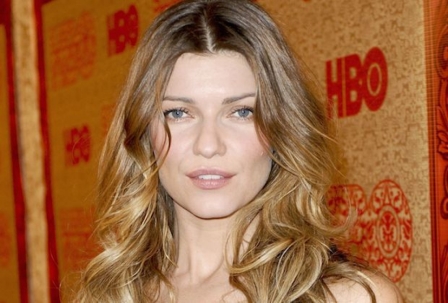