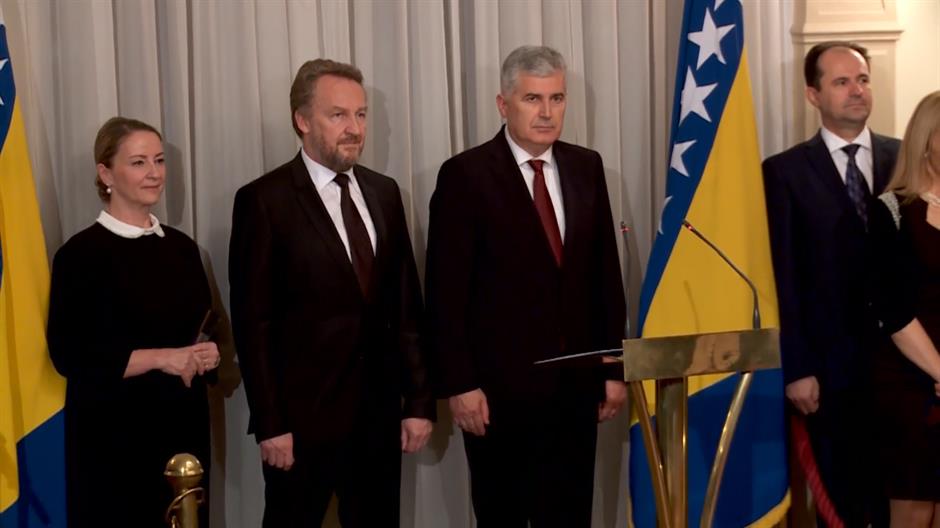 On the occasion of the 25th of November, the Statehood Day of BiH, members of the Presidency of BiH organized reception last night, which attracted a large number of guests and invitees.

At the beginning of the reception, attendees were welcomed by member of the Presidency of BiH, Dragan Covic, who said that they gathered to express devotion to our country, and remembered all the values that are woven into the foundation of its statehood, historical commitments and decisions of all peoples in order for their country to be a state community of equal peoples and citizens.

“The statehood of BiH is inseparably tied to its multi-ethnic character and the plurality of its society. This is the true spirit of our country that is woven throughout history and in the exact same way entrusts all of its peoples, Serbian, Croatian, and Bosnian,” said Covic.

He added that in spite of these tendencies, there should not be the slightest doubt that constitutionality and equality of peoples, equality of all citizens, will remain the ultimate determinant of the direction and after all future revisions of the Constitution, which will have to harmonize and further affirm that equality. Also, he talked about BiH on its path to European integration, for which he stated to be extremely important step in the process of building a positive climate in our country.

The reception was attended by many representatives of public life in BiH, in the area of politics, and from the spheres of culture, religion and from diplomatic circles, and all of them supported the idea of BiH as a state of all nations and nationalities. 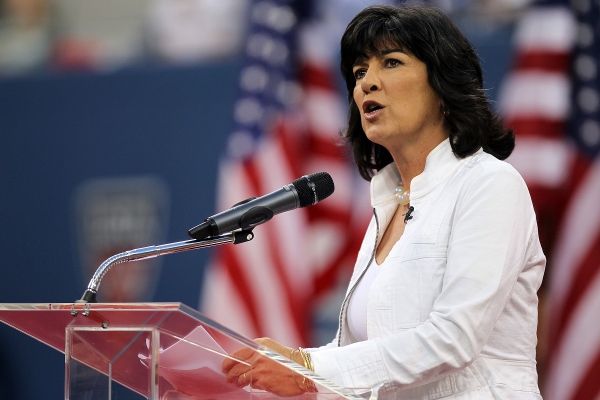