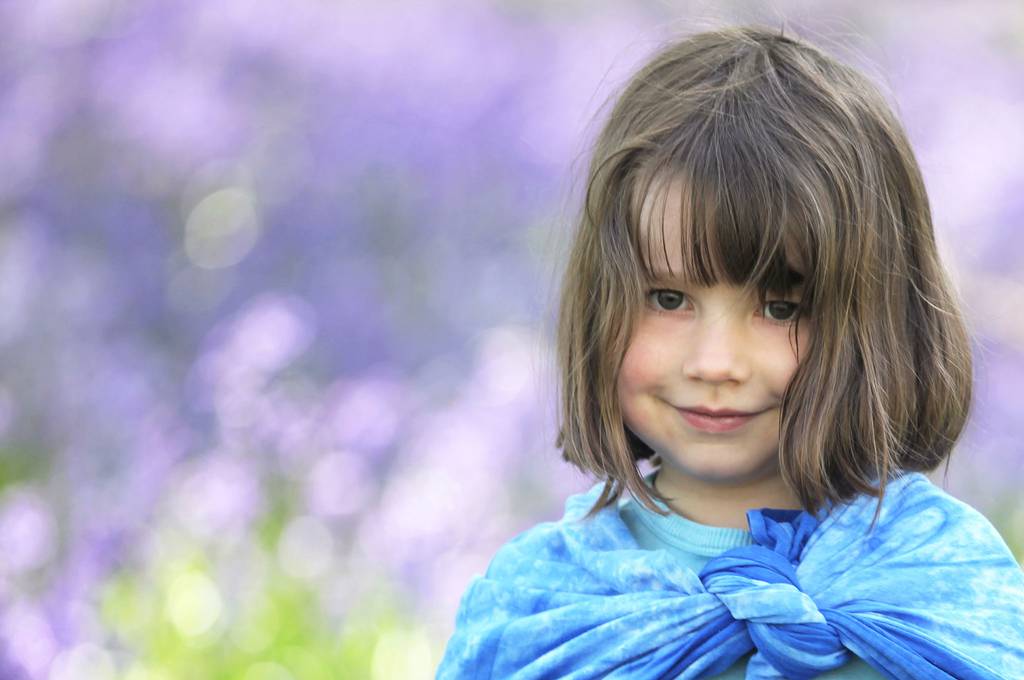 Zenica Association “The World in Photos”, which is aimed at professional support to children and adults with disabilities in physical development with an emphasis on children from the autistic spectrum, is marking the World Autism Awareness Day with the students of primary school “Vladimir Nazor” and the First Primary Montessori school. 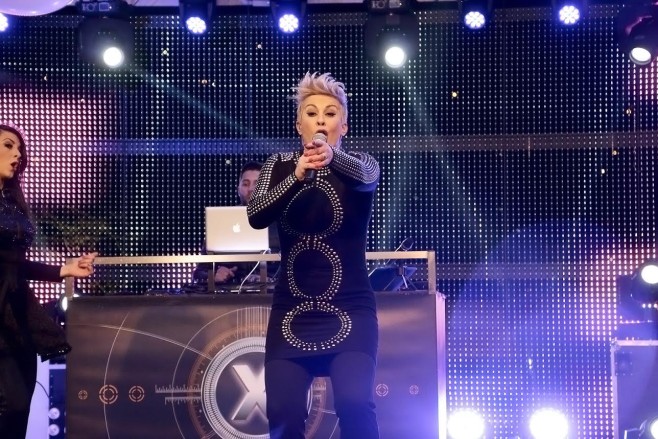 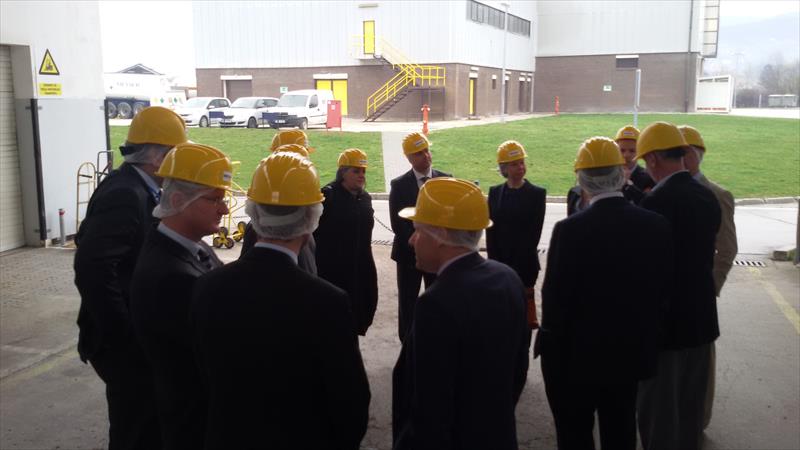