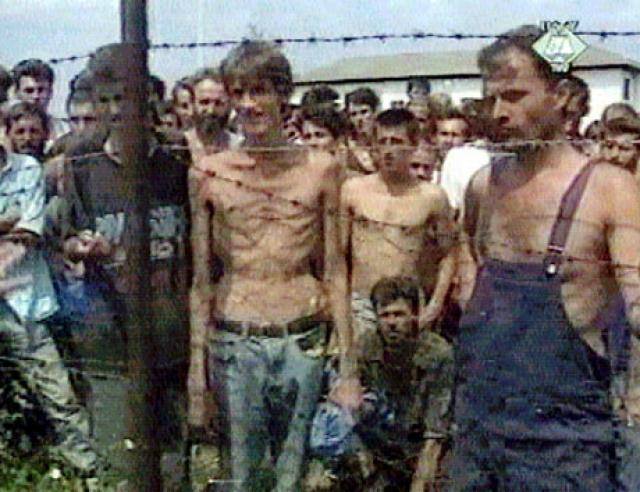 Former detainee Mirsad Duratovic recently received the status of a victim of war torture from the competent city service in Prijedor, according to the law of the Republika Srpska (RS). According to available data, he is the first former detainee to be granted such status. The explanation stated that he was illegally imprisoned in Trnopolje, Omarska, and Manjaca.

Duratovic, who has the functions of the President of the Assembly of the City of Prijedor and the Regional Association of Detainees in Banja Luka, pointed out that in this way institutional recognition was obtained and the denial that there were camps Trnopolje, Omarska, and Manjaca was put to an end.

What can be considered as a proof

“When the Draft Law on Protection of Victims of War Torture in the RS was in the process, I noticed that we could not exercise the right because of the documentation. It was not even envisaged that the Red Cross card would be proof that you were detained, but only the documentation of the RS authorities, which meant that we had no chance of exercising this right. I told this at a public debate in Banja Luka. When the law was in the National Assembly, OSCE representatives and I had meetings with some deputies, and amendments were made. A partial solution was adopted, where the possibility was opened for former detainees to apply, and the Red Cross cards, statements given to SIPA or the Prosecutor’s Office of BiH, testimonies in court could be given as evidence, ” explained Duratovic in a statement, how this legal possibility came about.

He said that afterward, referring to that law, he addressed the competent department in the City Administration of Prijedor. As the request was rejected, he complained to the RS Ministry of Veterans’ and Disabled Protection, which accepted the appeal and returned the case to the City of Prijedor, which two months ago finally recognized Duratovic’s status as a victim of war torture.

He emphasized that, although the decision does not explicitly state that these are detaining camps, but “collection centers”, Duratovic said that these execution sites are marked as detaining camps in the verdicts and that this is undeniable, so in this case, it is important that for the first time, it is institutionally acknowledged that there have been illegal imprisonments.

Recognized status of victims of sexual abuse as well

“Many families have so far exercised the rights of civilian victims of war, but so far people have never acknowledged the detention of non-Serbs in RS in this way,” stated Duratovic, adding that by following this law, a woman also exercised her rights as a victim of sexual abuse.

He mentioned that this status will not bring him a pension, compensation… but that it does not matter, he thinks that only institutional recognition is important. Also, as he said, certain historians have confirmed to him how important a document and recognition this is.

As he assumed, after his example, more people will probably decide to seek recognition of their status. He told that it is not a problem even if the former detainees no longer have Red Cross cards with them. The certificate can be issued by the International Organization of the Red Cross in Geneva, and the request can be submitted to the local branches of this organization, KLix.ba writes. 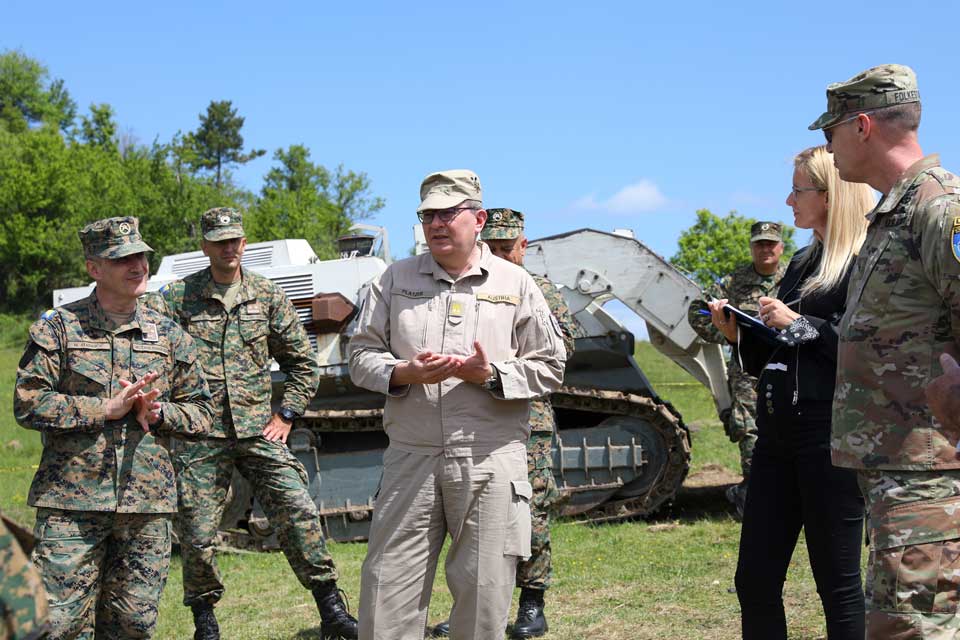 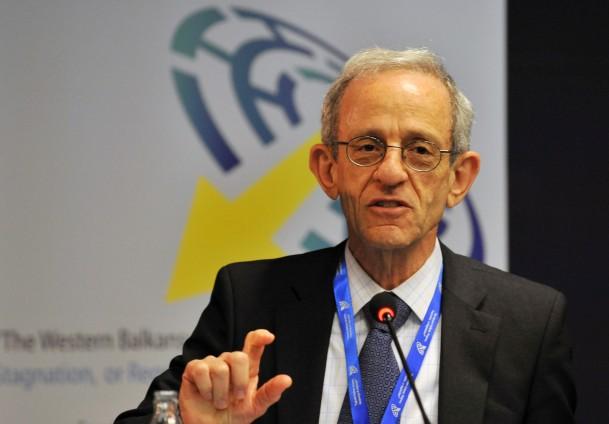 Serwer: Ethno-nationalist Leaders accepted what the Americans offered them in Dayton, “because it allowed them to stay in Power indefinitely”
Leave a comment Leave a comment