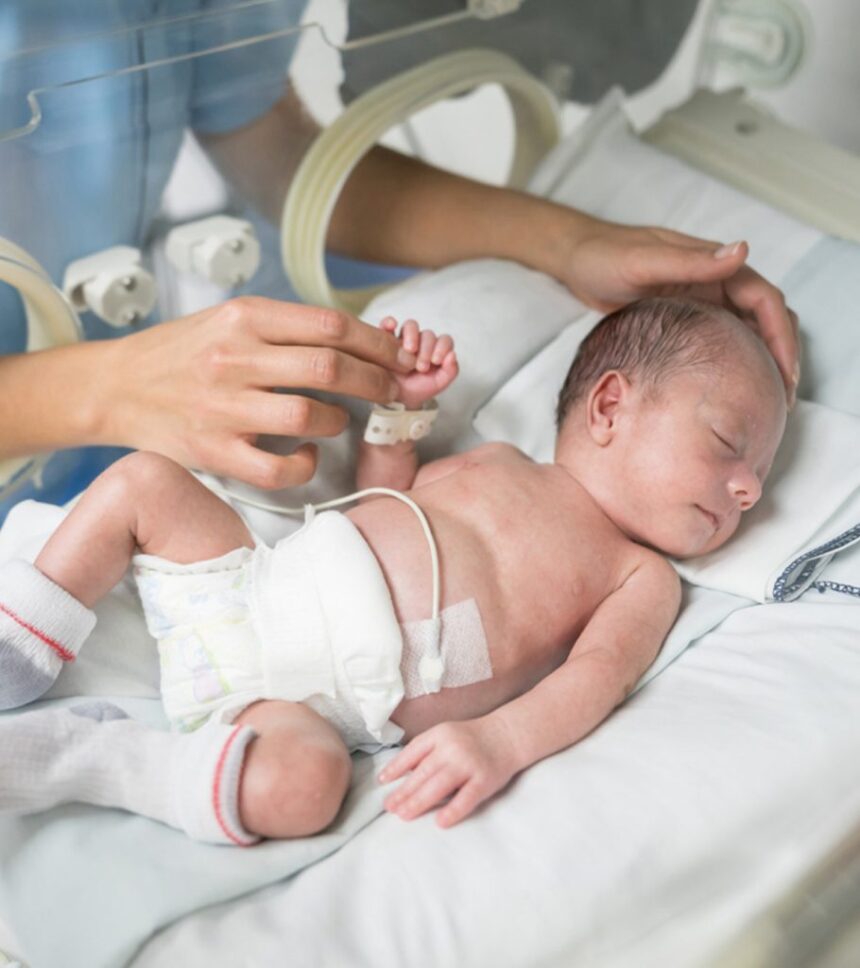 Under the high patronage of the President of Republika Srpska (RS), Milorad Dodik, the 13th donator evening ”To Brave Hearts with Love” was held three days ago in the Administrative Center of the Entity Government.

At the same time, a humanitarian concert was held on Trg Republike, on the plateau in front of the building of Radio and Television of RS (RTRS).

By phone calls, residents of the RS could make their contribution to the campaign ”To Brave Hearts with Love” until midnight, which will provide transport incubators to maternity hospitals throughout the RS and thus enable modern neonatal transport.

The donor evening was attended by the chairman of the BiH Presidency Zeljka Cvijanovic, the president of the RS Milorad Dodik, the president of the National Assembly of the RS (NARS) Nenad Stevandic, the prime minister of the RS Radovan Viskovic, ministers in the entity government, as well as His Eminence Bishop Sergije of Bihac-Petrova, Bishop Franjo Komarica of Banja Luka, Acting Director of the Republic Secretariat for Religion Dragan Davidovic, as well as the Minister of Family Care and Demography of Serbia Darija Kisic.

”I am proud of everything related to the humanitarian action ”To Brave Hearts with Love”,” said Dodik.

”This is a journey that has been going on for 13 years, with no intention of stopping and with the intention of recognizing something new that we need to do together. It is important that we are together and that there are as many of us as possible,” he announced on Twitter.

Dodik said that about one million BAM was donated and that there is an intention to donate one incubator to one of the maternity hospitals in the Federation of Bosnia and Herzegovina (FBiH) if there are funds, part of which has already been collected, Klix.ba reports. 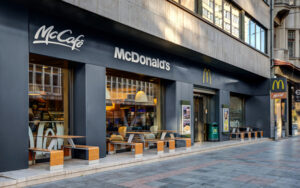