A skeptical and non-promising idea of two businessmen from Potočari near Srebrenica turned into a profitable operation – raspberry growing. A year ago, Senad Jusić from Potočari and Radenko Simić from Bratunac launched the raspberry growing business and today their 15.000 plants are planted on 1.200 square meters of land.

Radenko and Senad say that their fellow citizens told them that they will fail, that this is a huge business venture and that they are not sure about how the two of them will cooperate in business. However, Senad and Radenko left no space for such speculations and already next year they are expecting their first income from raspberries.

“A year and a half ago, I returned to Potočari and launched the raspberry growing business with the Simić family, in hope that we will contribute to the improvement of life in this area. We currently have almost 15.000 raspberry plants on 1.200 square meters of land, and preparations started in August last year. The harvesting season is over, but we are still in the preparatory stage. Taking into consideration the condition of plants, we are relatively satisfied with the job done. Radenko takes more care about the raspberries because he is experienced, and I am also physically disabled for many years now,” Senad said.

Radenko said that Senad was the initiator of the idea on launching a business, but that he suggested raspberries are potentially profitable business.

“After first plants, our appetite increased so we expanded our capacities. We planted Miker and Vilamet cultivars because those raspberry species are suitable for the area where they are planted. The plants are in good condition and up to two meters in height. We hope that the invested funds will be returned next year and some profit will be made because we invested more than 30.000 BAM so far. Costs and investments are large, so we hired up to ten workers, although it was very difficult. People do not want to work, and we give 35 BAM of daily wage. My daughters are helping me because I want to show them that it is not easy to run a business and stand up for yourself,” Radenko said.

These two returnees to Potočari emphasize that no one help them while launching their business. They did not expect help from the Srebrenica Municipality or some organizations because they knew they have to cope with this huge project themselves.

“We are alone in this business, and it is also difficult to find workforce in this area, although people complain that there is no job. Life and circumstances in Srebrenica have changed a lot in comparison with the pre-war period. Co-existence is the only exit for the survival of Srebrenica because religion and ethnic affiliation must not be an obstacle,” Senad added. 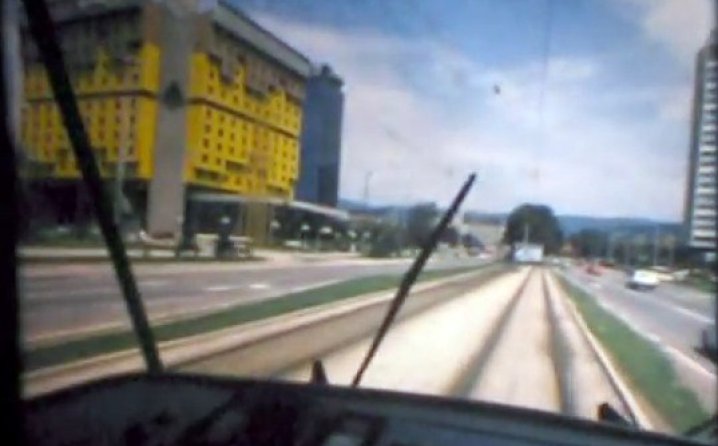 From Vrelo Bosne to Trebevic: Take a look at Recordings of Sarajevo from 1986 (VIDEO)
Next Article Trnovo Municipality abundant with natural and cultural Wealth
Leave a comment Leave a comment