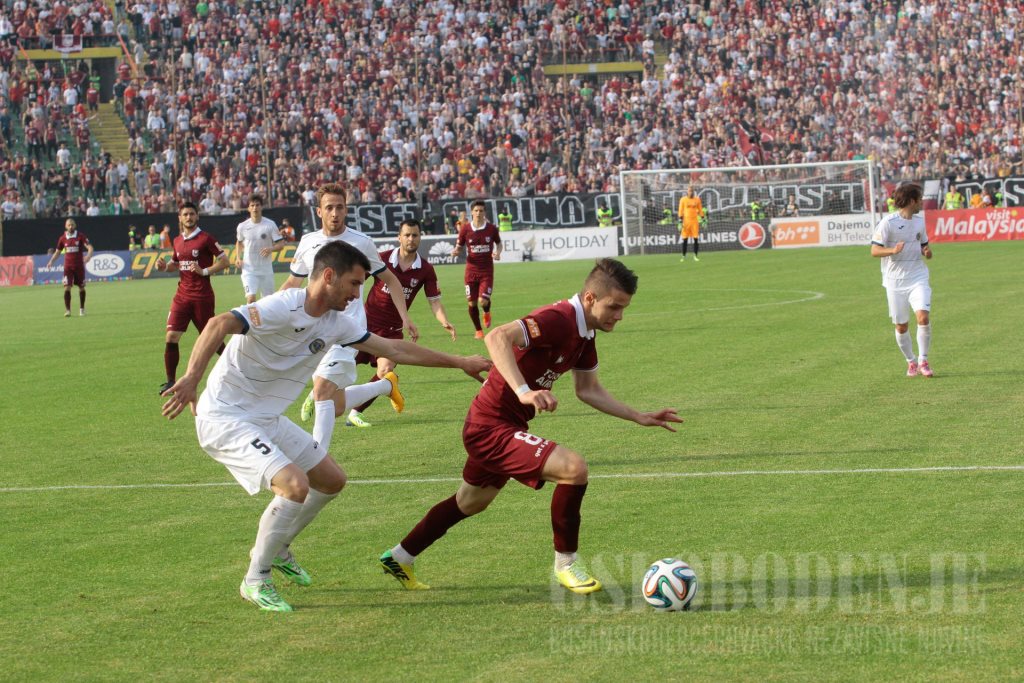 The eternal rivals played their 105th league derby in front of more than 20.000 fans. Sarajevo started offensive in opening minutes, and Nemanja Bilbija had the first half-chance but shot outside the goal from 18 meters.

On the other side, the top scorer of the BiH Premier League, Rijad Bajic, tried to threaten the goal of Sarajevo, but his shot has been blocked.

Sarajevo had the biggest chance in 27th minute when Benko tried with the bicycle shot, but Antolovic defended great.

There were several opportunities for both teams, but the result remained unchanged. The match was finished with the result of unpopular 0:0 with which Sarajevo remained at the first place.

There two more rounds until the end of the championship. In the next round, Sarajevo will be guest to Vitez, after which it will host Sloboda from Tuzla.

In the 28th round, Zeljeznicar will host Travnik, and in the last round will play against Celik at Bilino Polje. 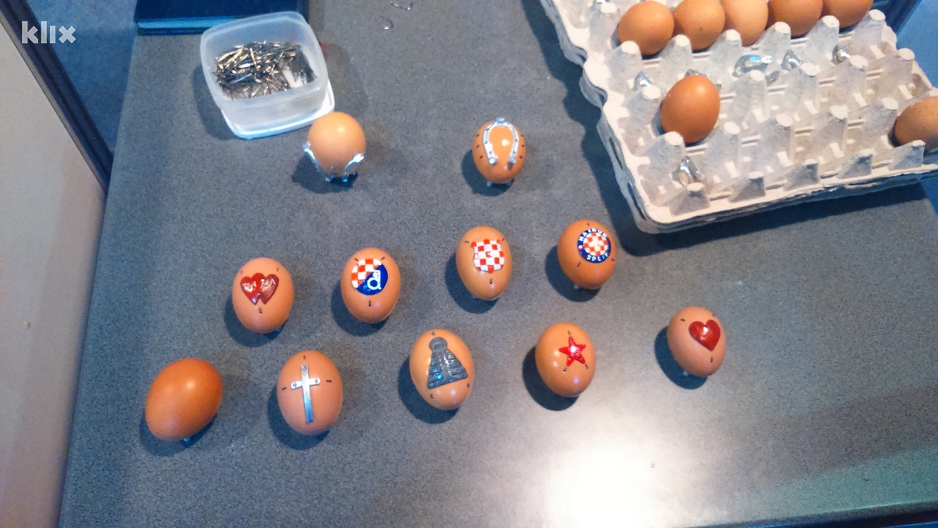 Read the Interesting Story about Blacksmiths from Kresevo
Next Article 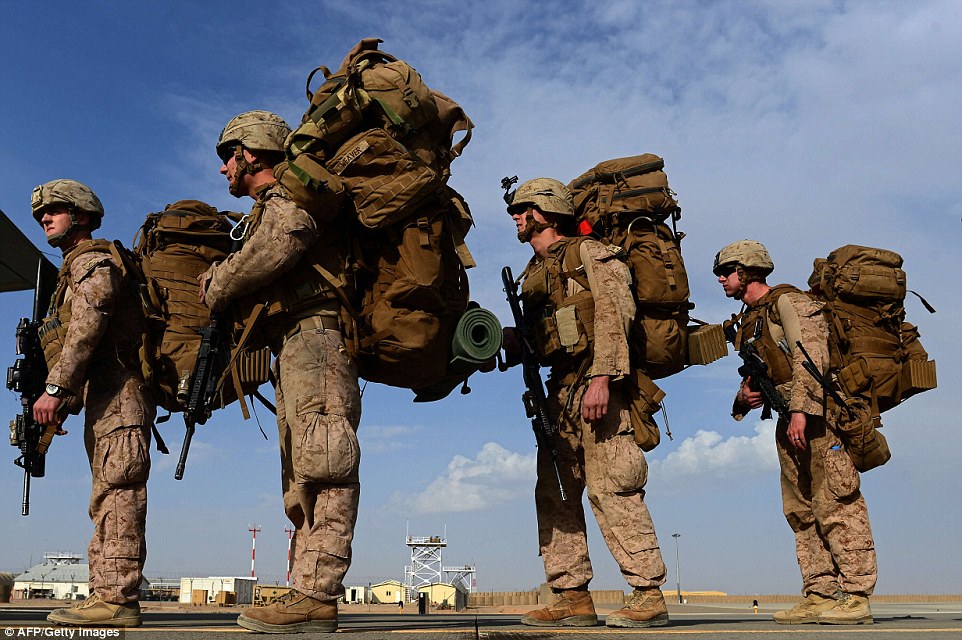