Sarajevo and Istanbul will continue developing mutual cooperation and the capital of BiH will draw knowledge and ideas from the Turkish metropolis in order to use its capacities and potentials in the best possible way, said the Deputy Mayor of Sarajevo Abdulah Skaka.

Delegation of the Sarajevo Canton and the City of Sarajevo visited Istanbul in August. It was an opportunity to continue negotiations on mutual cooperation and once again express gratitude for help and support that Istanbul provides for Sarajevo.

During the meeting, the delegations spoke with the Mayor of Istanbul Kadir Topbas about the launched projects, with emphasis on the continuation of cooperation between the Istanbul water management enterprise and the Cantonal Public Utility Enterprise “Water and Sewerage Network”.

“Until 15 years ago, Istanbul had big problems with water supply. However, that problem is now more or less solved and their experiences and knowledge in the field of water supply can be very beneficial for us,” said Skaka.

There are many projects and fields in which the city authorities of Istanbul recognized the need for constant improvement. Last year’s donation of 30 buses for GRAS was expanded with 15 more buses that arrived to Sarajevo on August 4, and Skaka said that another 30 buses and minibuses will be delivered.

“The City of Sarajevo and Istanbul are partners in this project and we had a huge donation from Istanbul. In several phases we received a certain number of buses and we have agreed upon the delivery of additional 30 buses and minibuses. When it comes to cooperation between Sarajevo and Istanbul, we believe it is on a high level and we will certainly strive to improve it in the future in every possible way,” stated Skaka. 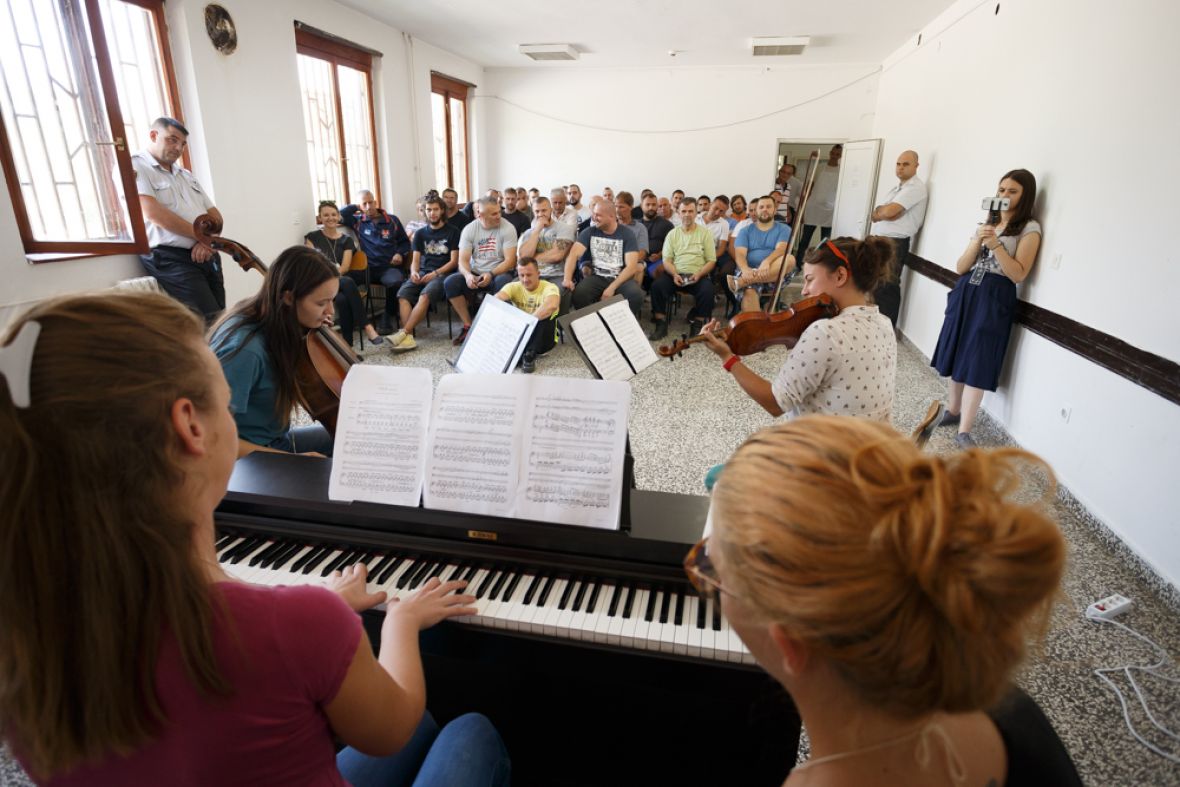 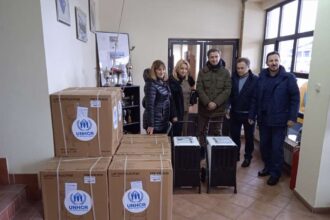