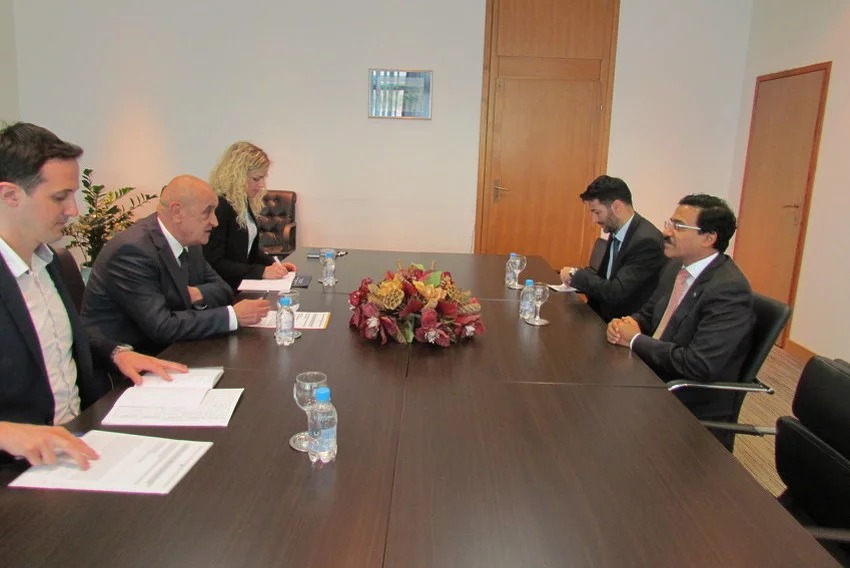 Deputy Chairman of the Council of Ministers of BiH and Minister of Finance and Treasury Vjekoslav Bevanda met with the Ambassador of Saudi Arabia to BiH Hani bin Abdullah Mominhah who informed him that the Saudi Fund for Development approved financing of two important projects in BiH.

Minister Bevanda thanked Saudi Arabia for all the support, especially when it comes to financing projects that have a social dimension.

During the meeting was also emphasized that the Board of the Saudi Fund approved the project “Modernization of health institutions in the Herzegovina-Neretva Canton” in the amount of 33,075,980 BAM, while a total of 13,568,705 BAM will be approved for “Capital projects in the Old Town of Sarajevo”.

The decision of the Board of Saudi Fund represents the first step in the process of realization of these projects, and our institutions now have the task to complete all the prescribed procedures in order for the funds to be delivered for their purpose.

Minister Bevanda and Ambassador Mominah talked about the continuation of cooperation between the two countries, which is realized in almost all sectors, and they expressed their satisfaction with the agreement and the good results that are achieved. 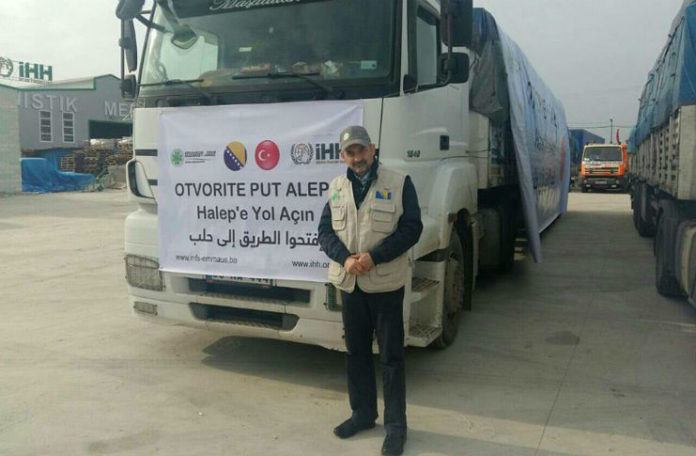 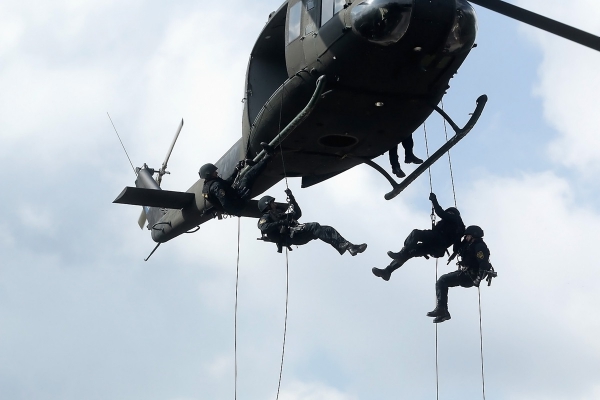