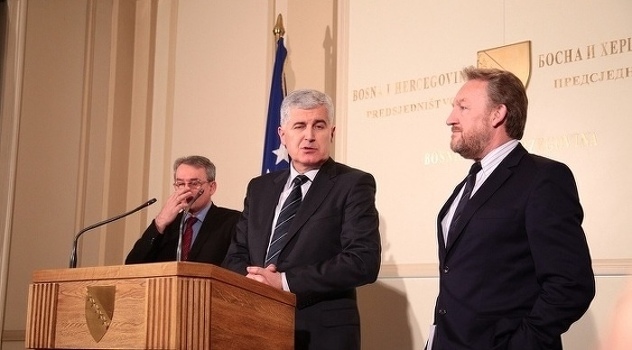 This party subsequently agreed views on the appointment of ministers for the remaining three federal departments: Ministry of Development, Business and Trade, Ministry of Education and Science and the Ministry of Veterans and Disabled Persons.

Names of candidates of DF for ministers in the Federal Government were unknown, but was announced from DF that they should publish names during the day.