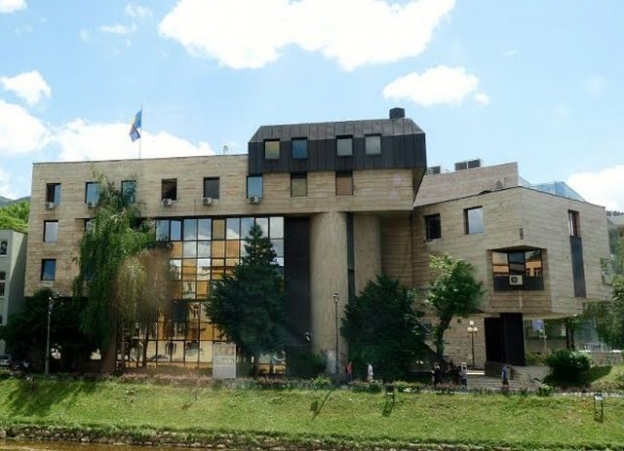 Budget of the City of Sarajevo was adopted in March in a planned amount of 12.047.639 BAM.

For the first three months of this year, the City was being financed on the basis of a Decision on a temporary financing and income of 2.031.571.42 BAM was achieved, which is for 17.34% less compared to the same period in the last year, and at the quarter level, 16.86% of the overall adopted budget for this year was accounted.

As it was announced from the City Service, councilors will decide about the ethical code of elected officials of the City of Sarajevo, and by which a framework of ethical principles for elected officials, adapted to the existing legislation, regulations and principles of the public administration, sis determined.

A session will be held in the object of the City of Sarajevo, in the oval hall of the City Council. 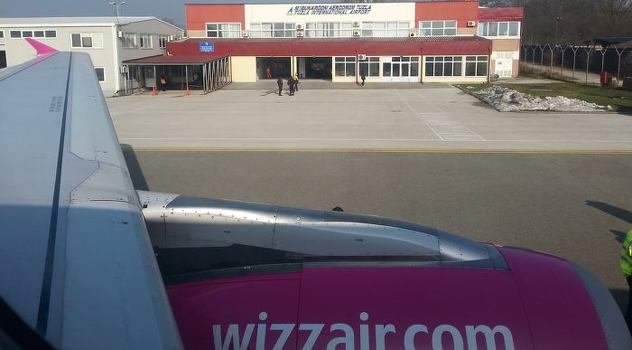 Flights from Tuzla to Frankfurt, Oslo, Munich and Stockholm to Start
Next Article 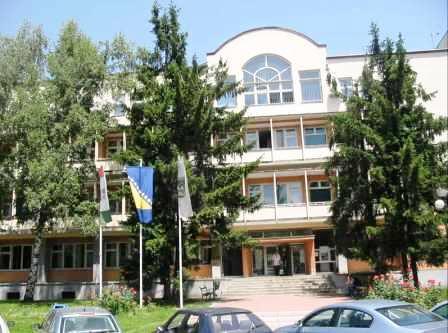