Acting Director of the Public Health Institute of the Federation of Bosnia and Herzegovina Sinisa Skocibusic said today during the break of the FBiH Government session that they have directly started negotiations with Pfizer and that they are currently collecting documents for the conclusion of the contract.

“We are agreeing on the details with the Ministry of Civil Affairs of BiH. At this moment, we plan to procure 1.2 million vaccines, of which one million would go to the FBiH, and 200,000 to the Republika Srpska,” he pointed out.

Since many companies offered to secure the procurement, Skocibusic said that they were negotiating with everyone and that they were trying to meet numerous requirements, because this demands extensive documentation.

He expressed hope that the Federation of BiH would soon have a larger amount of vaccines in order to speed up the immunization process.

According to the latest entity data, 188.848 people in Bosnia and Herzegovina (BiH) received the first dose of the coronavirus vaccine, while almost 50.000 received the second dose as well.

These are data available to the Ministry of Civil Affairs of BiH through publicly available sources on vaccinated persons.

As it was said from the Ministry of Civil Affairs of BiH, the process of starting the reporting according to the European system of supervision with the data on the number of vaccinated citizens of BiH is in progress, so that that data reflect the general situation.

As stated since the first delivery of vaccines from the COVAX and EU4HEALTH mechanisms, a regular flow of deliveries has been established and the vaccines arrive practically every week. The Ministry regularly informs the public through the official website or Twitter account.

The number of doses that came to BiH through the COVAX mechanism, EU4HEALTH mechanism, donations, and direct procurement is 530.510 doses.

When asked when BiH could have enough vaccinated people to achieve collective immunity, the Ministry stated that vaccination plans are the responsibility of the authorities of entities and the Brcko District.

“The competent health authorities also have records on the numbers of people who have to be vaccinated, and they are the ones who can assess the state of immunity,” it was noted from the Ministry of Civil Affairs. 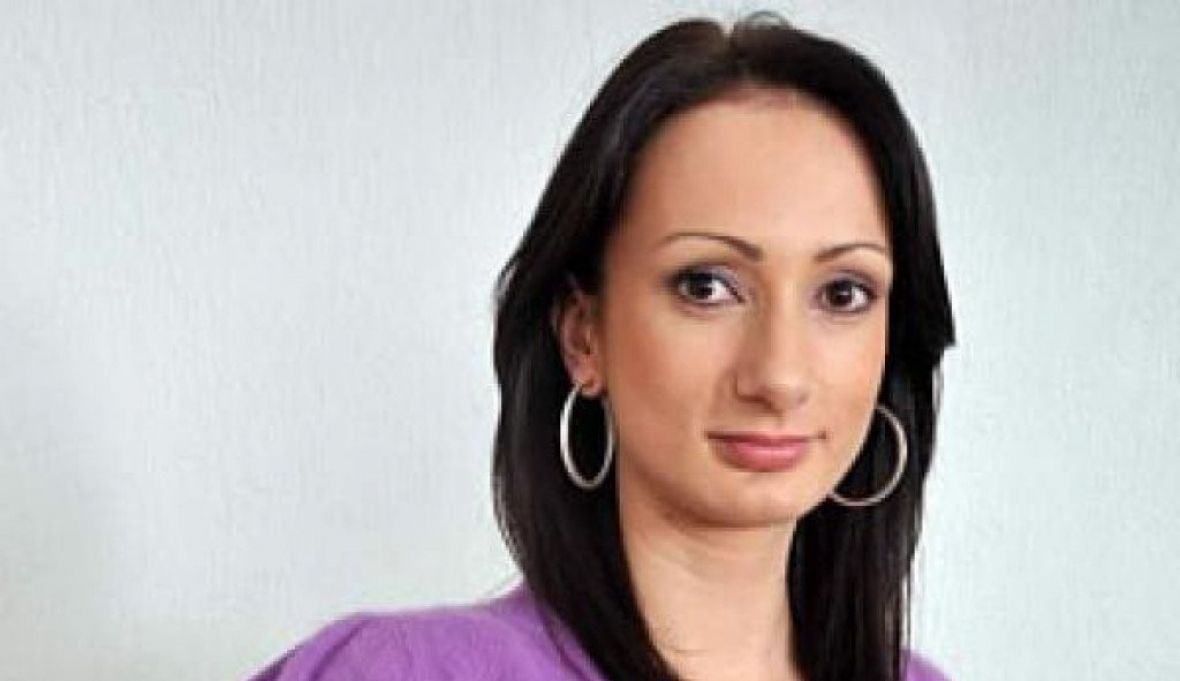 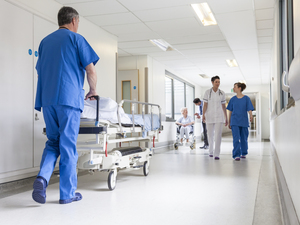