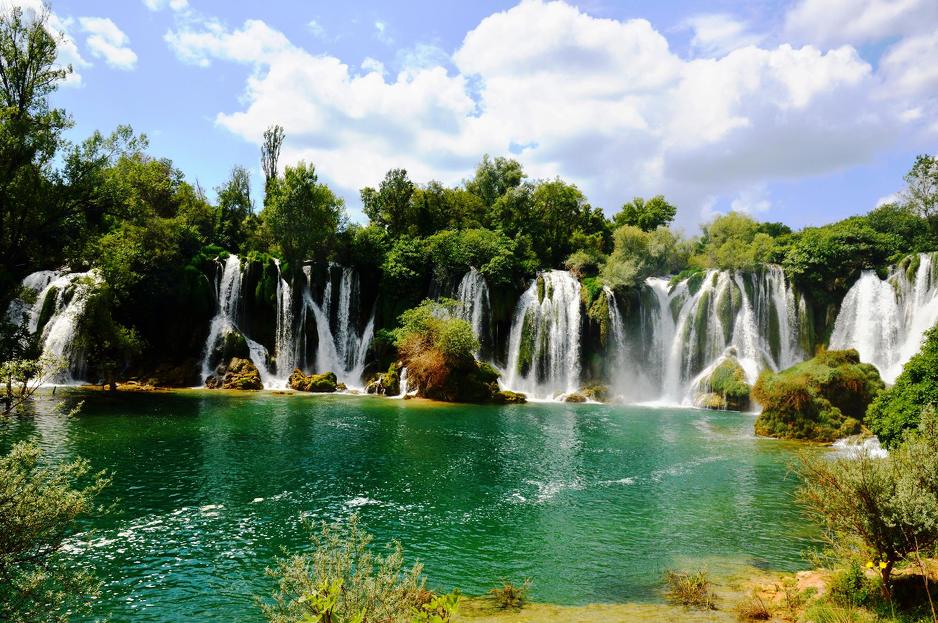 At most hydrological stations, a slight increase in the water level is forecast for the entire water area of ​​the Sava River in the Federation of Bosnia and Herzegovina.

The notification of the forecast of an extraordinary hydrological state refers to the area of ​​the municipalities of Jajce and Travnik, the Agency for the Sava River Water Area announced.

From this agency, they suggest the competent institutions to monitor the situation on the ground and act in accordance with their authorizations, and they recommend increased caution to the services that carry out measures and activities for the protection and rescue of people and material goods.

Competent civil protection services should warn the population living in areas along rivers that do not have built protective water facilities, that it is dangerous to approach the banks due to the possible increase in water levels and water flow speeds, and to inform them in a timely manner of instructions and guidelines, in order to the population was able, before the eventual occurrence of floods, to carry out self-protection measures in order to reduce and prevent possible damages, it is stated in the announcement.