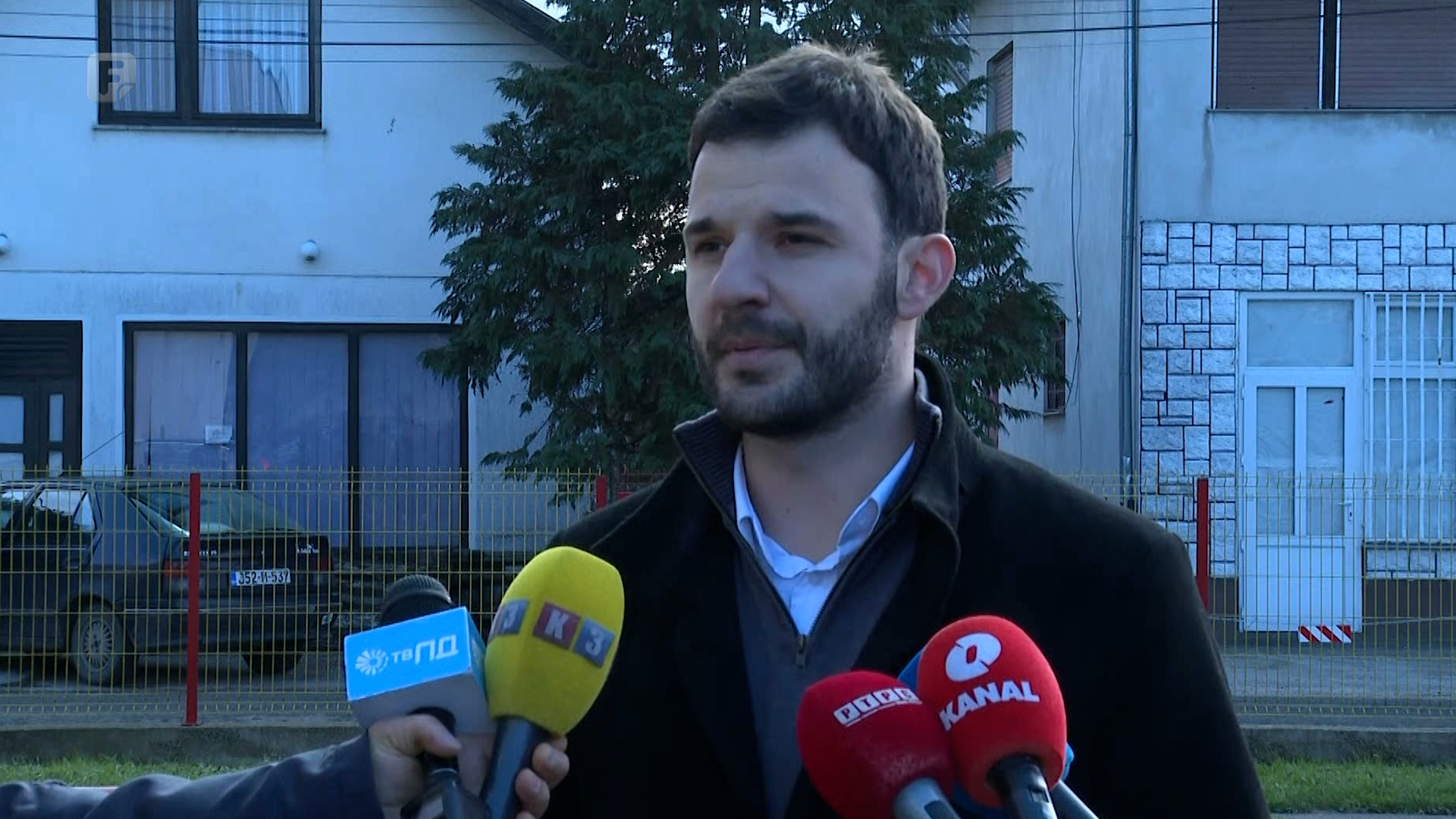 Although the first preliminary results of the Central Election Commission are still not published, the Alliance of Independent Social Democrats (SNSD) has declared victory in Prijedor.

It is widely celebrated in the election headquarters and they say: “Slobodan Javor has been the mayor of Prijedor since tonight.” According to party data, SNSD candidate Slobodan Javor has 54.84 percent of the vote, and the coalition “For Our Prijedor – DNS, SDS and PDP” Goran Predojevic 36.94 percent, according to the coalition’s election headquarters based on a quarter of the votes counted.

Low voter turnout in the early elections in Prijedor

In Prijedor, all polling stations for the early mayoral elections were closed at 7 pm. The City Election Commission said that about 25,826 voters or 30.98 percent of the total number of eligible voters went to the polls. Citizens were able to vote at 130 regular polling stations.

”Thank you to everyone who voted for us and supported our election policy,” said Javor at the press conference. He pointed out that there is enough space for everyone in Prijedor.

”Our coalition is strong and will be stronger day by day,” says Javor.

Several remarks and objections to the election process, one report to the police

The Central Election Commission said about 25,826 voters or 30.98 per cent of the total number of eligible voters went to the polls. Citizens were able to vote at 130 regular polling stations and one polling station to vote on unconfirmed ballots. There were three mobile teams on the field and one special COVID-19 mobile team.