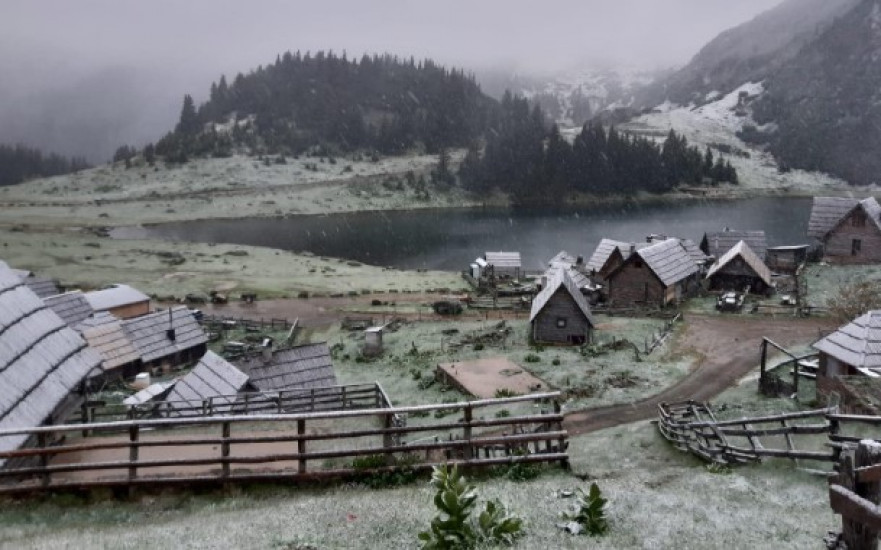 The weather is cold and rainy throughout Bosnia and Herzegovina today, and snow is also falling on the mountains.

Tomorrow, cloudy weather with rain is expected in our country, and snow in the mountains. The wind is weak in Bosnia from the north and north-east, and in Herzegovina from the south-east.

What is the Average Monthly Net Salary paid in BiH?
Next Article