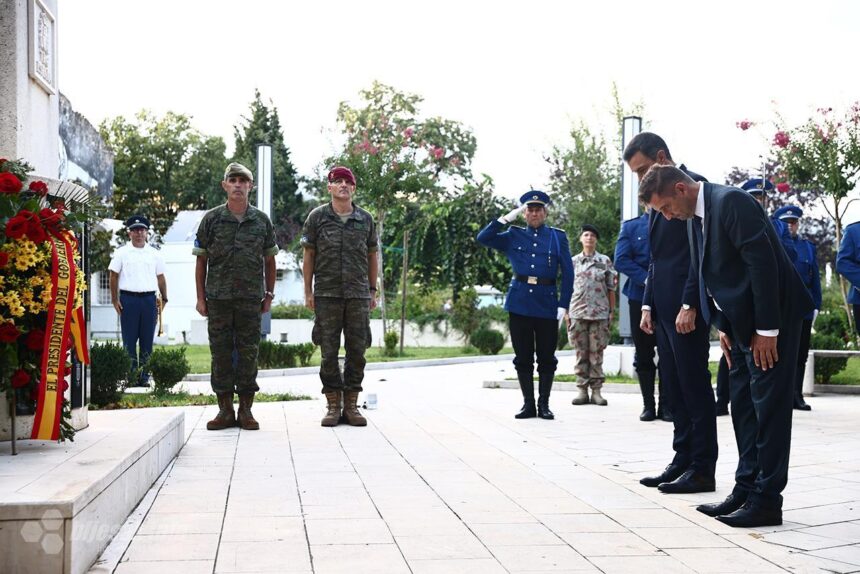 Spanish Prime Minister Pedro Sanchez and Mostar Mayor Mario Kordic laid wreaths in front of the monument to the fallen Spanish soldiers on the largest square in Mostar, which is named in their honor.

After laying wreaths on the Spanish Square in Mostar, Kordic and Sanchez held a meeting in the City Hall.

Then they will visit the old city center and the Old Bridge, from which the traditional 456 high jumps in Neretva will take place today.

Since 1995, the largest square in Mostar has been named Spanski trg in honor of 21 Spanish soldiers who died from 1992 to 1995 in the ranks of international military forces in a peacekeeping mission in Bosnia and Herzegovina. After the square was completely reconstructed and restored, a monument was erected to the Spanish soldiers.

Sanchez was also in Sarajevo yesterday, where he met with members of the BiH Presidency, Sarajevo Mayor Benjamina Karic and SDA leader Bakir Izetbegovic.

At the press conference after the meeting with the members of the BiH Presidency, the Prime Minister of the Kingdom of Spain called on the politicians in BiH to take advantage of the opportunity offered to them this fall, because all political forces in the EU want the unblocking of political processes in BiH and its stabilization, Klix.ba writes. 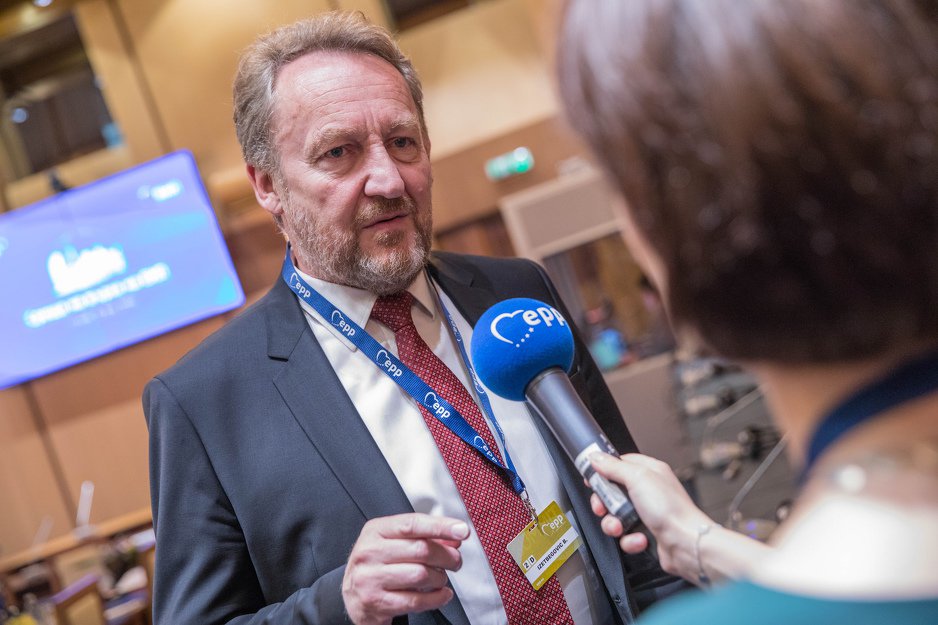 Izetbegovic: Schmidt is asking for the almost impossible Thing
Next Article 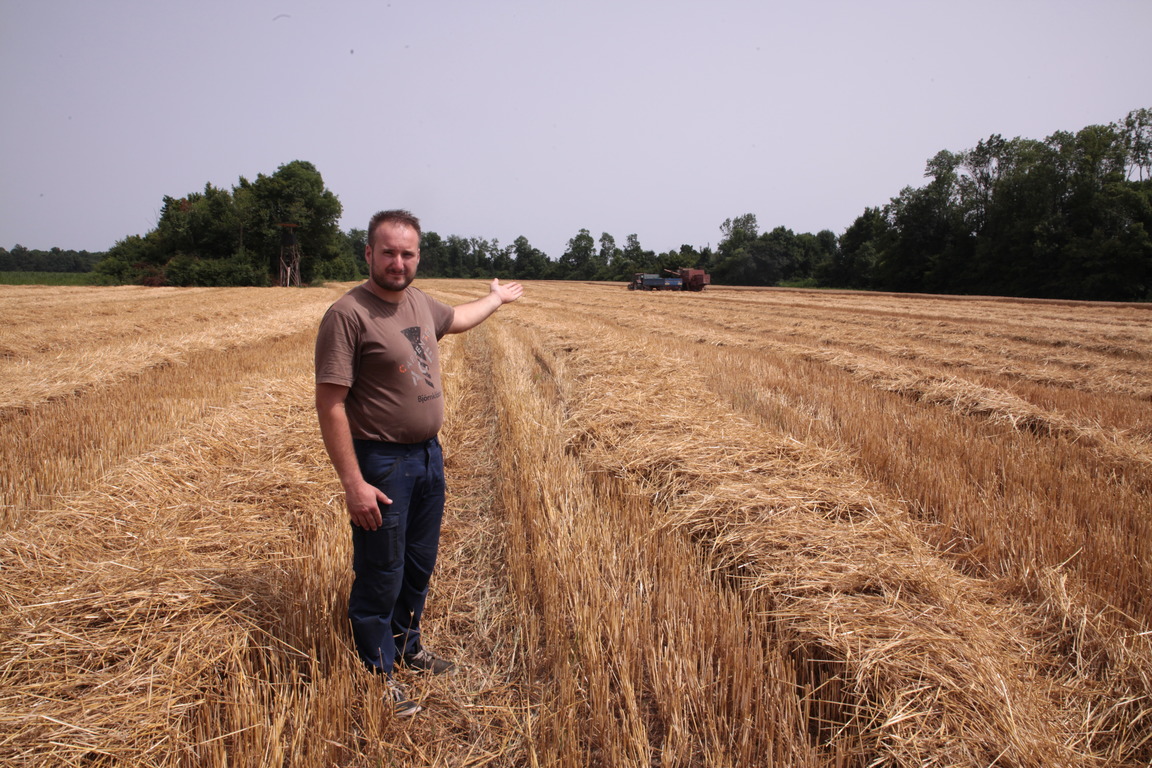