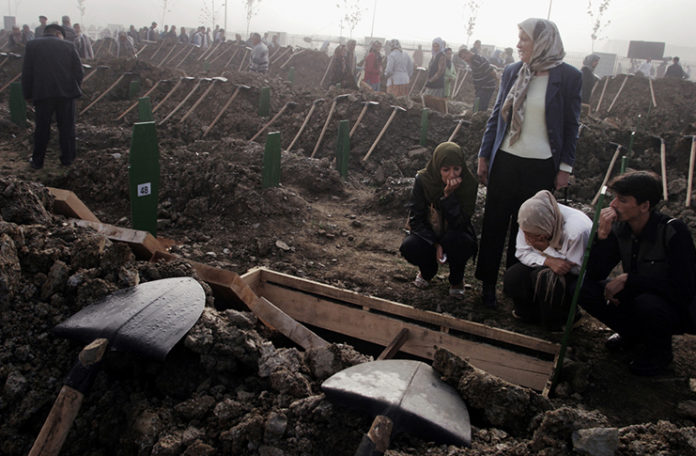 Hasan Hasanovic was standing in front of his house in Srebrenica when he saw the Bosnian Serb soldiers coming. The only way to survive was to run.

That happened on the 11th of July 1995. Srebrenica had been declared as a safe area for civilians by the United Nations two years earlier.

Bosnian Muslims from the surrounding area had sought refuge there, while the Bosnian Serb army was carrying out a campaign of ethnic cleansing and expelling of non-Serb populations.

When Srebrenica fell on that summer day, Hasan was just 19 years old.

“We all thought that the UN will protect us until the end of the war,” said Hasan for the BBC. “We were just waiting for the war to end, thinking that we were safe under the UN protection.

With his twin brother, father and uncle, Hasan ran to the forest on the edge of the town and joined a column of around 12,000 men and boys, who also thought that the only option was to leave. Thus, they set off towards Tuzla that is 55km away.

It took him six days before he reached safety in Tuzla, with just a part of those who had joined the march.

Only years later Hasan learned that his father, twin brother and uncle got killed during the journey.

Hasan in Srebrenica escaped the worst single atrocity in Europe since World War Two. A total of 8,000 men and boys were killed in just a few days.

Although the circumstances in Aleppo are different from those in Srebrenica – not just in the fact that there is no United Nations presence in the besieged district – there is anger among Bosnian survivors who believe that international powers have not done enough to protect civilians who are in the firing line once again.

There is growing concern for at least 50,000 civilians, according to UN estimates, who are besieged there by government forces and under intense bombardment.

The BBC also shared the story of two survivors of the Srebrenica genocide, Nedzad Avdic and Emir Suljagic, who were 17-year-olds at the time of the tragic events in Srebrenica, and who also emphasize the hypocritical attitude of the international community towards the suffering of civilians in besieged enclaves – Srebrenica during the war in BiH and Aleppo during the current Syrian war.

“The feeling you have is complete powerlessness, you feel someone else is holding your life in their hands,” said Emir, also the author of Postcards from the Grave, a first-hand testimony of the massacre that happened.

“Aleppo is a proof that the international community does not stand for values they propagate. My suffering has been completely in vain. Bosnia got butchered, Bosnia got raped. “Look at Aleppo and Syria now and tell me what’s different. Nothing,” he said.

Artificial Snow, Day and Night Skiing at Lower Prices on Bjelasnica
Next Article 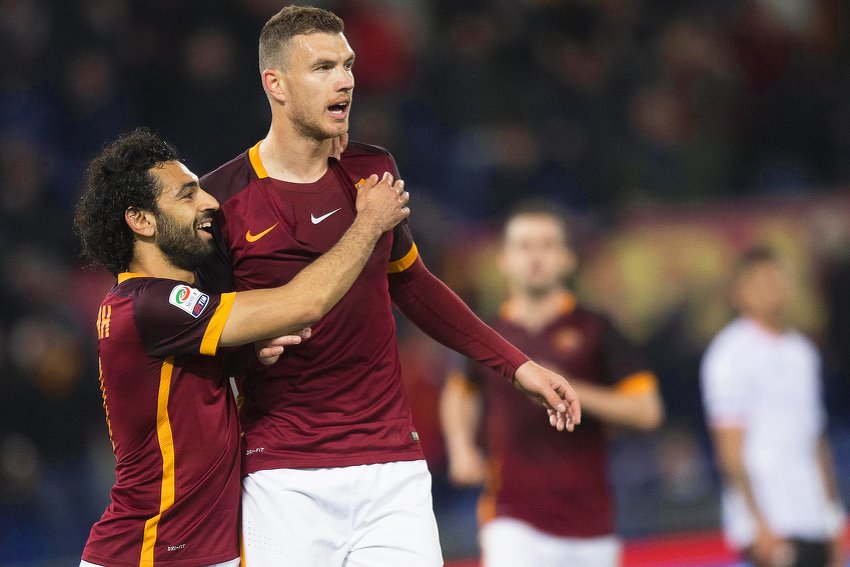