The Central Bank of Bosnia and Herzegovina (CBBH) launched a survey on inflation expectations in order to better analyze price movements and contribution to the implementation of economic policies in the country. This standard survey of perception on the inflation is conducted by most central banks, and the European Central Bank (ECB) and the European Commission (EC), through conclusions of the Economic Dialogue, suggested that it should be established in Bosnia and Herzegovina, too.

In this initial phase, the survey covers the financial sector and is conducted twice a year, where surveyed are asked to forecast the projections for the current and the coming year. Although this survey is on a voluntary basis, the CBBH received a very good response from financial institutions (banks and insurance companies), with a high response rate.

So far, two waves of the survey have been conducted (in March and October 2019) and the results show a stable anchoring of inflation expectations with a slight decrease in projections.

In line with international best practices, for the sake of transparent communication with the public and preserving the credibility of monetary policy, the CBBH will continue to conduct this survey on a regular while publishing the results. The survey is conducted on the sample of a group of banks and insurance companies, and within these institutions, we requested for a competent person able to respond to the survey. We expect that the institutions will keep positive feedback, as the survey expands. 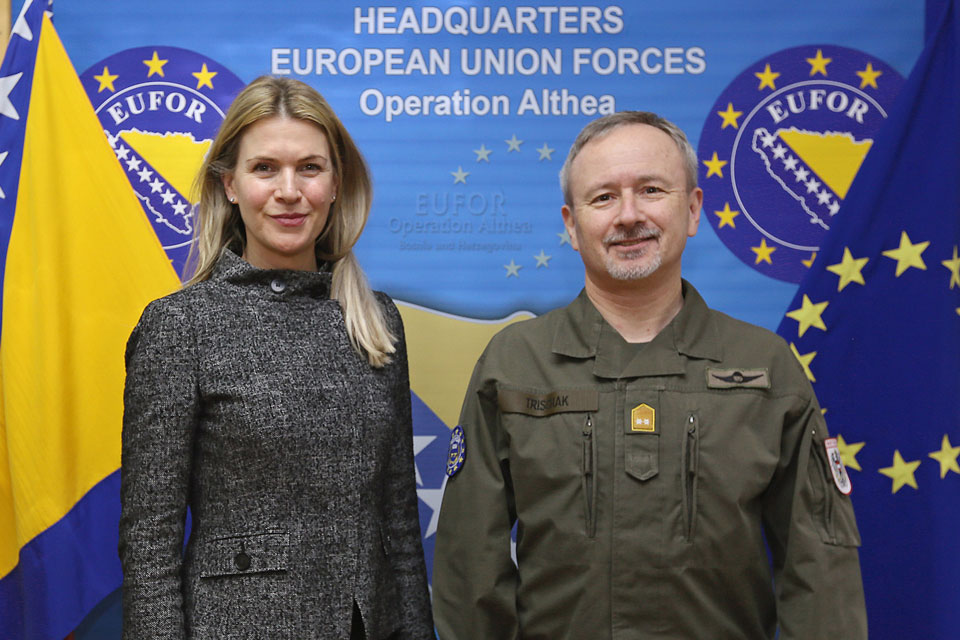 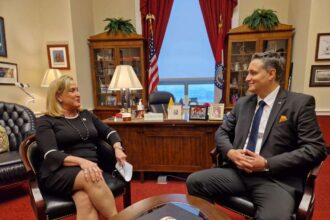 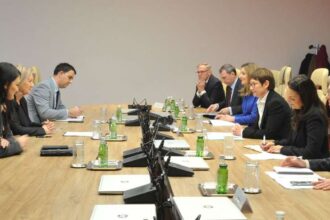