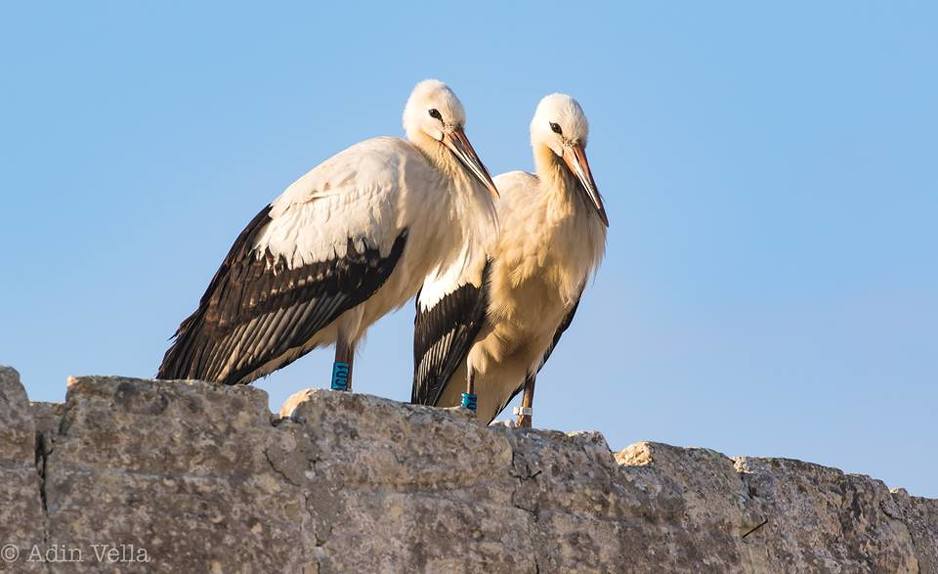 These days, ornithologists from Malta are recording the migration of birds from all over Europe over the Mediterranean. Special attention of the public was attracted by two young storks from Bosanska Gradiska, which were marked with rings at the beginning of September by ornithologists of the Banja Luka Society for Biodiversity Research and Protection.

“The storks were brood in the village of Vrbaska, in the Municipality of Bosanska Gradiska, in the yard of Gojko Celic. During the summer, adult birds-parents died, probably by poisoning because of pest control due to fever. After that, little ones were removed from the nest with the help of the workers of Elektrodistribucija Gradiska. Gojko and Natasa Celic informed us and we reacted quickly, we examined the birds and transported them, and our volunteer Dzenana Besic took care of them until August. Although they were fed manually and were surrounded by people, the instinct migration came out and during that period they started to train flying, and they were moving away from the place where they were fed. They left us on September 18th, and they did not come back,” said ornithologists from Banja Luka.

A few days ago, fellow ornithologists from Malta reported with photos of “their” storks. Since Malta has a large problem with the illegal hunt, volunteers kept an eye on the birds while they were staying in Malta and they went on their way to Africa the next morning.

The birds were marked with aluminum and color rings of the Center for marking animals from Belgrade, and ringing was performed by biologists Jovica Sjenicic and Dejan Radosevic.

“We are hoping that these two storks will safely return to Gradiska and establish new nests during the next spring,” as stated by local ornithologists. 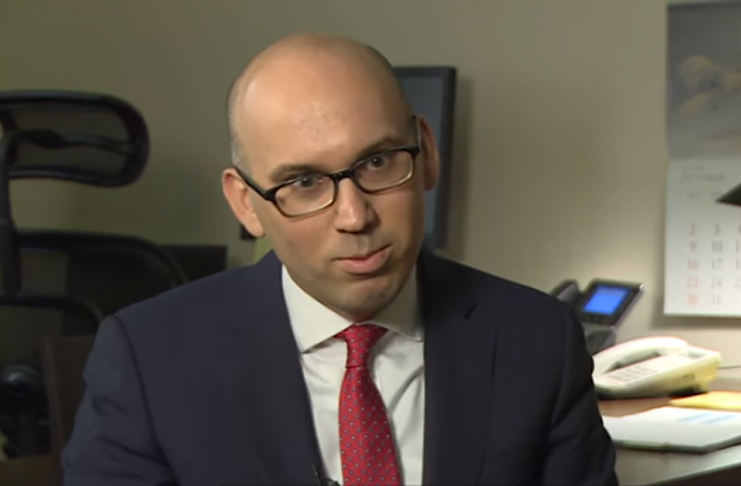 What are the Conditions for the Second Tranche of the IMF?
Next Article 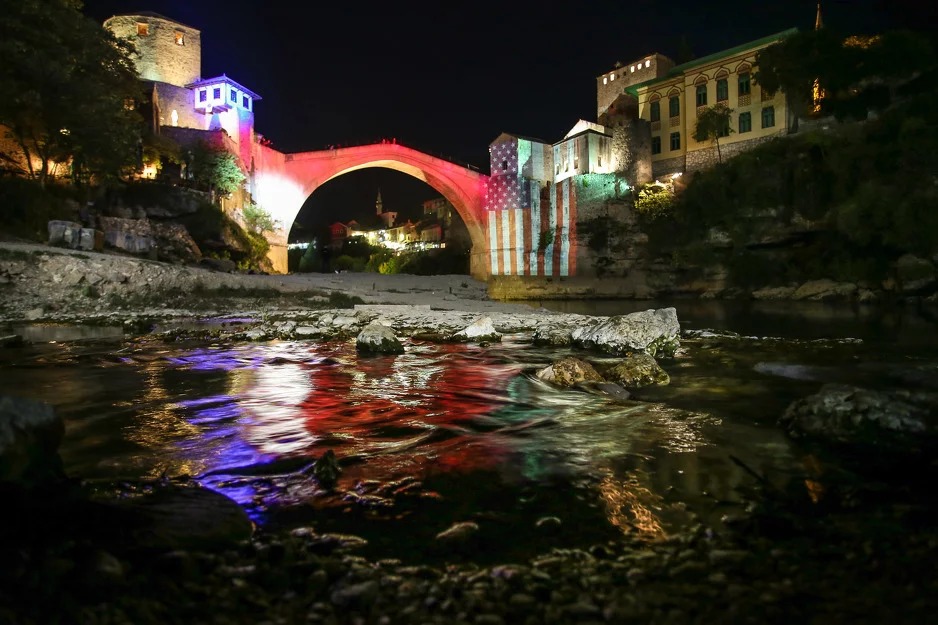