At the 27th ceremony of the award show for the ” Best manager and best company in Bosnia and Herzegovina” for 2012, held in Banja Luka, twenty businessmen were proclaimed as best in their own profession.

Among the best are Hasan Čaušević, the managing director of ”Termoelektrana” Kakanj, Boro Kukić, the owner and director of the company ” Termo-klima” from Laktaši, and ”Protherm” Kostajnica which was proclaimed as the champion of business in the area of production of pellet boilers and dr. Anto Gajić the director of ” RITE” from Ugljevik.

The jury presided by Tomislav Antunovi proclaimed the best managers of the decade and the most successful companies managed by them.

The awards for best managers were given according to three categories: small, medium and big business in Bosnia and Herzegovina, and the jury paid special attention to award manager from all economy branches.

In the area of tourism the titles of the best manager and best company were given to doctor Dragan Bogdanić, the company ” ZTC Banja Vrućica” from Teslić, and to Maid Porobić, the director of the company ”Pannonica” from Tuzla. 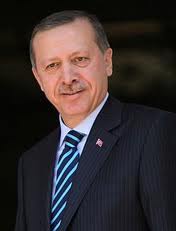 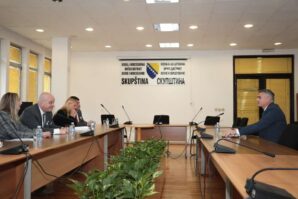