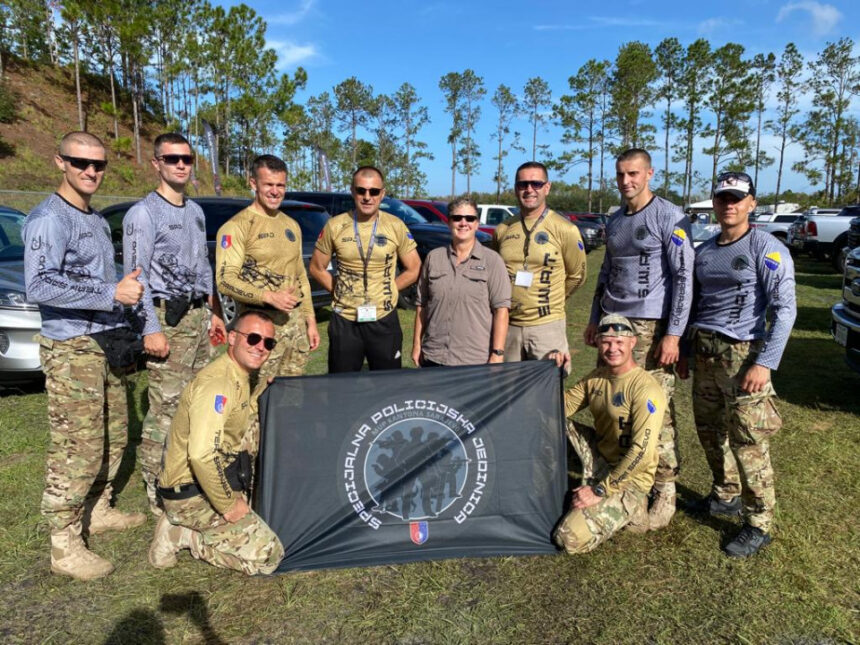 The SWAT team of the Special Unit of the Police Department of the Ministry of Internal Affairs of Canton Sarajevo (CS) was in the United States (U.S.), where it participated in the traditional competition.

It is an international competition of special police teams called SWAT Round-Up International, which is held every year in Orlando, Florida (U.S.).

The Ministry of Internal Affairs of CS published a video of a part of our team’s exercise on its Twitter profile.

That video shows the beginning of the exercise, i.e. quickly getting out of the van, followed by overcoming various obstacles, arriving at the armored vehicle, and preparing weapons.

FM Turkovic reveals what she discussed with Stoltenberg
Next Article