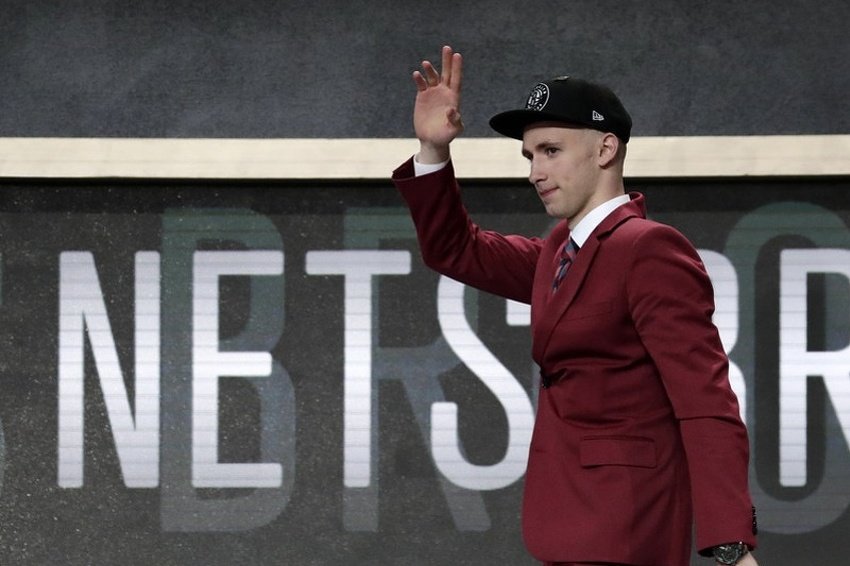 The movie “Something in the Water” by Peter Radovich and Zarko Ivkovic, which features BH basketball player Dzanan Musa and Slovenian Luka Doncic, was premiered at the Sarajevo Film Festival.

The main aim of this film is to present a way of understanding basketball in the ex – Yugoslavia countries in the United States, and it presents the story of two young basketball players who came to the largest basketball stage in the world from small countries.

Peter Radovich won 36 Emmy Awards, while Zarko Ivkovic is general director of university sports in the US state of New York, and the film was also published on Facebook., besides the premiere at the SFF.

To recall, Dzanan Musa officially signed a contract with Brooklyn Nets, while Luka Doncic was selected as the third pick of Atlanta Hawks, but he was “traded” to Dallas Mavericks, who gave Trae Young to Atlanta.

Take a look at the film on this LINK.