Miss Tourism is a prestigious beauty pageant that is traditionally held in the capital of Malaysia, Kuala Lumpur, and which is sponsored by that country.

“To Malaysia, this pageant is very important for the promotion of their country. Malaysia is a very beautiful country and its government wants to show it to the world. Every year they take contestants to exotic destinations where they spend three weeks. During that time, the contestants visit the capital and its landmarks, learn more about the unusual Malaysian cuisine, exchange knowledge, do fashion shows, and dedicate a lot of time to practicing choreography for the final night which is always held on December 31,” said Aleksandra Kokotović, owner of the license for BiH and the fashion agency IEVE MODES in London.

This pageant is very important for Tamara’s personal development because she gets to know cultural differences between ambassadors of beauty from all continents.

“The friendships made here are magical and usually last for years. Malaysian customs are so uncommon and interesting to Europeans, Americans, Australians and Africans. Meeting other cultures enriches one’s spirit and knowledge,” said Kokotović.

The final night was held on New Year’s Eve and it is the only pageant that does not change the date of the world finale.

“The new winner was announced exactly at midnight. This time it was Miss New Zealand, and I must say that our representative made a noticeable success as well,” said Kokotović.

Beauty of the National Park Kozara in Three Minutes Video 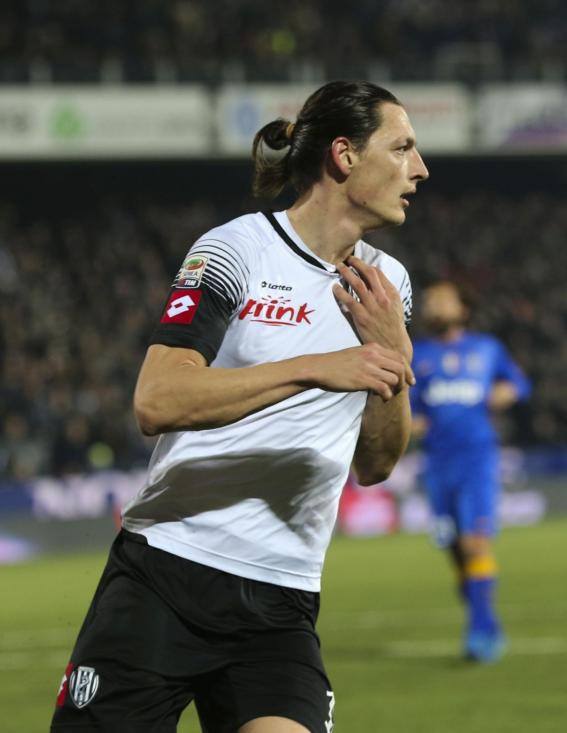 Beauty of the National Park Kozara in Three Minutes Video 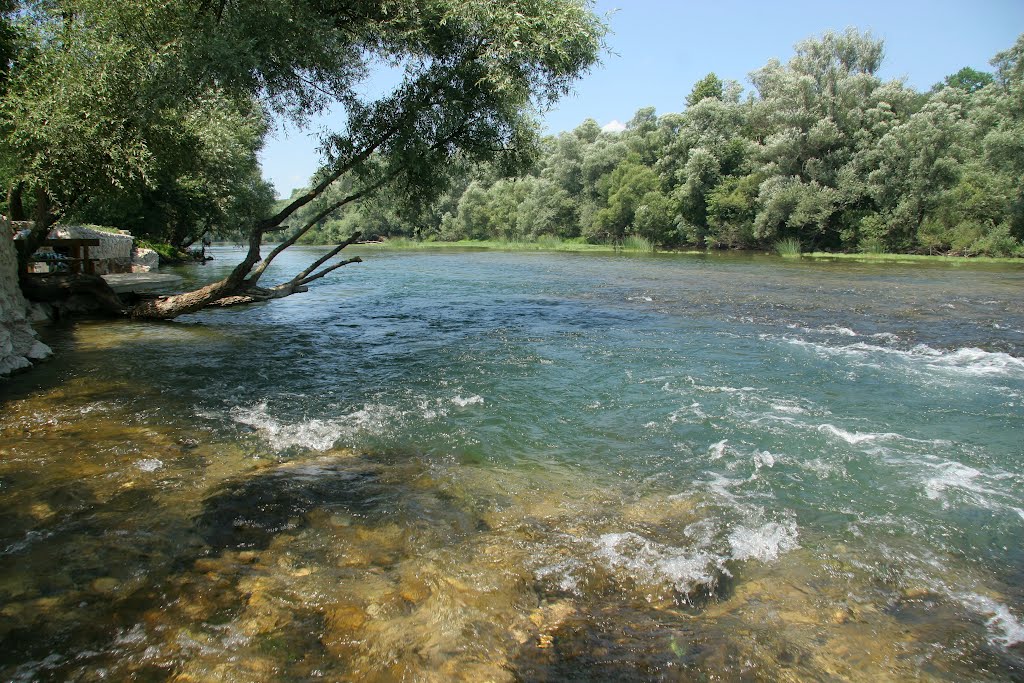