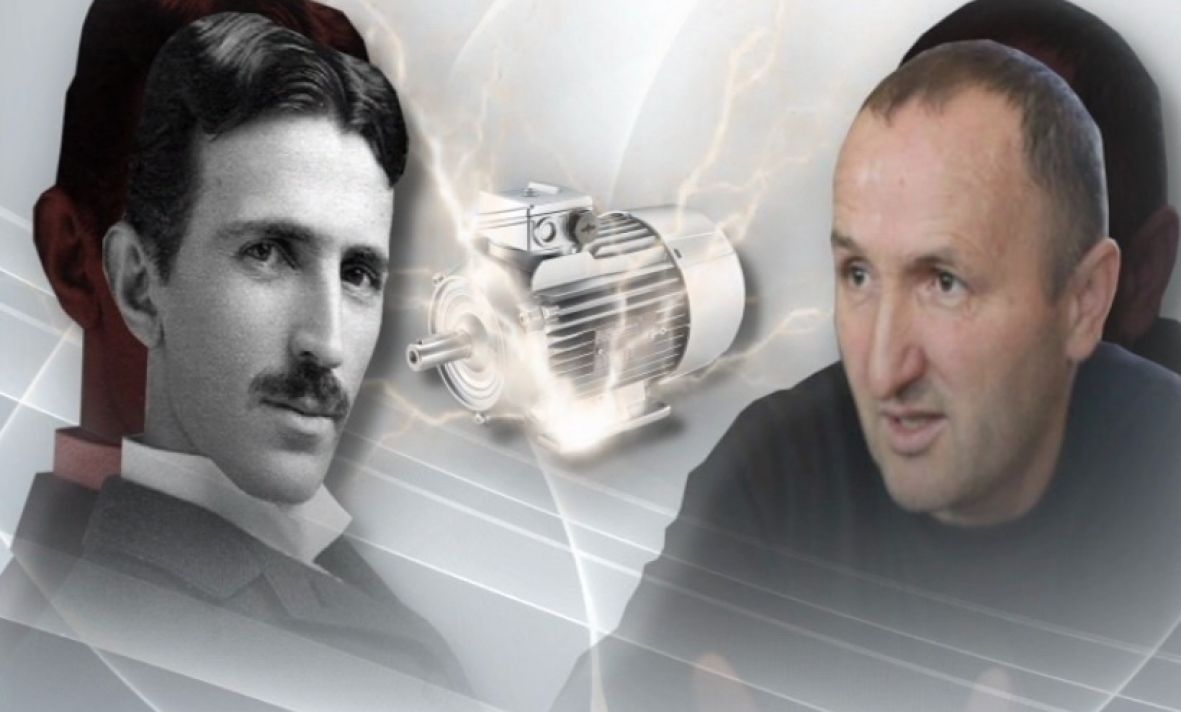 Former teacher from a village on Vlasic Mountain, Zoran Vujinovic, stated that he perfected one of the engines of Nikola Tesla, which is an invention that he calls “Tesla’s engine” and which, according to Vujinovic, should change the world.

By combining a miracle engine and renewable sources, he said that he offers a solution to the global problem of climate changes. He will start realizing the unfinished ideas of the great Tesla together with the team of 20 people.

“His statement that this was the biggest finding of his career is interesting. When we take a look at all of that, we can say that this story is internationally presented. This is now a globally known story and we will start with realization of this project soon. We refused to go abroad to do this. One of the conditions was to work here in BiH and since this condition was fulfilled, we are going to implement this project,” said Zoran Vujinovic.

He has been working on this project for 25 years. He also praised that he was recognized by Mercedes that was interested in cooperation, as well as some Japanese companies. However, the development and testing of the revolutionary engine from Knezevo costs a lot.

“We are asking for 250 million EUR from our partners. We are aware that only a few details for one of the now attractive models – Audi Q7 cost a few billion EUR,” noted Vujinovic.

He can get only 10,000 BAM from the Government of the RS, but only if he applies for the annual competition for technological innovations. And of course, if he wins.

“Last year, we had a competition for the support to innovations and development of technology. Of course, Vujinovic can apply when this year’s competition is announced,” said Biljana Vojvodic, the Assistant Minister of Science and Technology in the Government of RS.

Vujinovic said that the first Tesla’s engine will be constructed in Banja Luka soon. He is hoping that his engines will be used in his hometown Donji Koricani on Vlasic – in the still unfinished Eco Zone. Vujinovic is general manager of a futuristic project and a connection between Turkish investors and competent institutions in BiH. 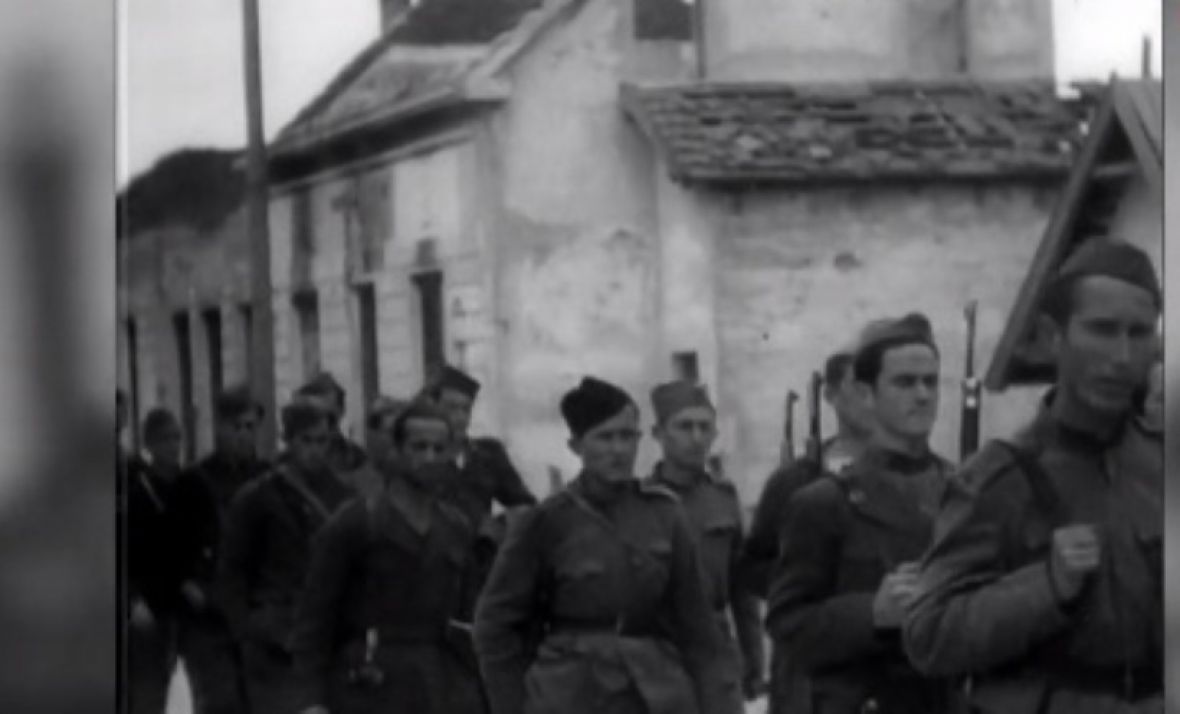 Shots from 1944: The First Recordings of Tito were taken in Drvar (VIDEO)
Next Article 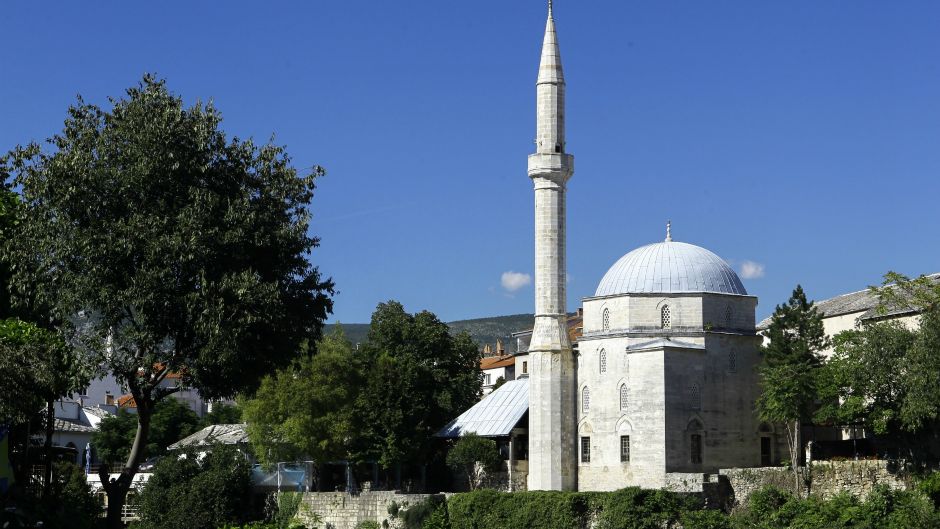