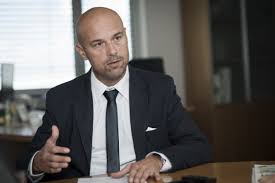 “No one is satisfied with the prosecution of war crimes in BiH and the High Judicial and Prosecutorial Council (HJPC) expressed their dissatisfaction and adopted recommendations on how to improve the current situation,” said President of HJPC Milan Tegeltija yesterday in Banja Luka.

Emphasizing that the Chief Prosecutor Gordana Tadic said that the Prosecution of BiH took measures to accelerate the process, Tegeltija noted that the prosecution of war crimes in BiH is “slowed down” by great centralization of jurisdiction in the Court and the Prosecutor’s Office, who did not work on the dispersion of competencies to the cantonal prosecutions of the FBiH and district prosecutions in the RS.

This, he assured, would accelerate the entire process.

“I know the commitment of the new President of the Court and Gordana Tadic and I am confident that the process of prosecution of war crimes will be significantly accelerated,” said Tegeltija.

On the question whether it is realistic to expect that foreign judges in the Constitutional Court could be “replaced by” local judges next year, he said that it is “a matter of political decision.”

“I think that for this is necessary political agreement. BiH, as a sovereign country, will be the happiest on the day when their citizens are working in all of its institutions. As long as there are foreigners, it is not a good signal for the sovereignty of BiH as a state. However, the question whether we have the mature political moment so that foreign judges can leave this, next or any other year, that is a question for our politicians,” said Tegeltija.

He also assured that they launched a momentum in the fight against crime and corruption and that they started from their own ranks.

“It is a long lasting process, and you can expect a higher number of lawsuits and convictions in the future period… However, the time will show it,” concluded Milan Tegeltija.

What is the Amount of Trade Deficit in FBiH for the Month of February?
Next Article 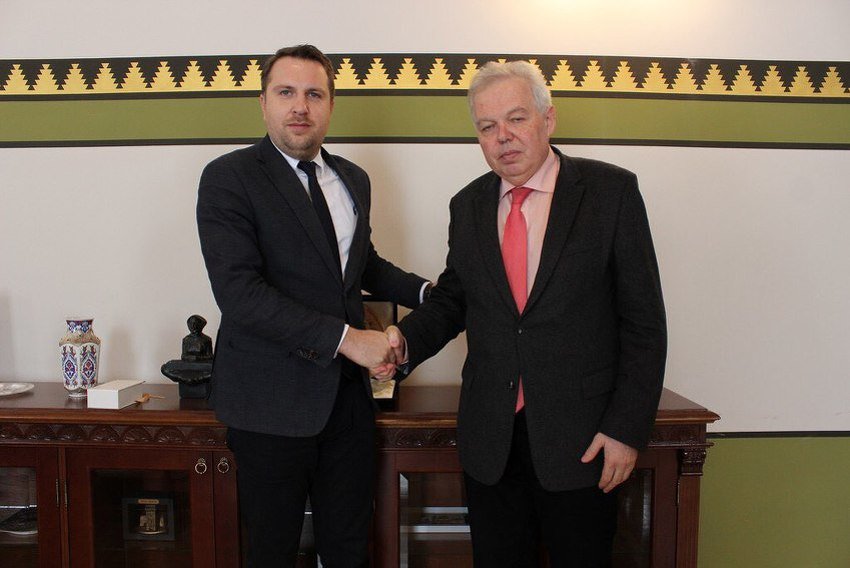