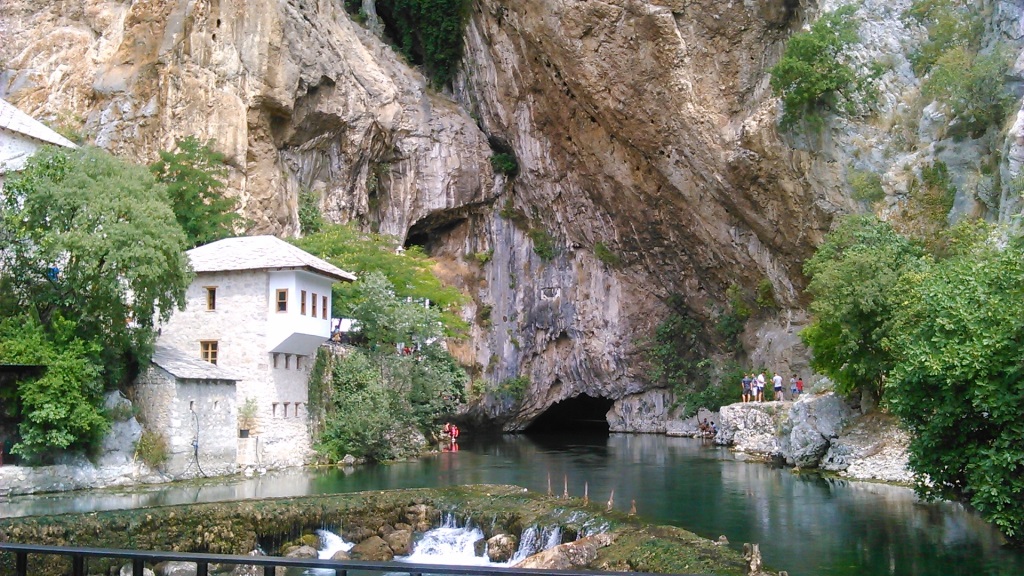 After a two-year break caused by the coronavirus, Blagaj near Mostar is expecting tens of thousands of believers from various parts of Bosnia and Herzegovina and abroad on May 14 at the traditional “Mevlud and Zikr”, which is known as the oldest religious event in Herzegovina.

“At the source of the Buna in Blagaj, a religious and cultural event is traditionally held, where Muslims gather to express their affiliation with Islam in one of the most beautiful natural environments, perform their prayers, and listen to their spiritual leaders,” is stated from the IC BiH.

According to Evlija Celebi, the tekke on Buna in Blagaj, about ten kilometers from Mostar, was built in 1697, and today’s building dates back to 1851, when Omer-pasha Latas had the building renovated.
Today, it is a tourist destination, and at the time of the Mevlud, tens of thousands of people visited Tekija from all over our country and abroad.
The tekke at the source of the Buna in Blagaj is known as an oasis of spirituality. It is a place of knowledge, peace and security, where believers seek spiritual inspiration and strength for all earthly trials and challenges where Mostar imams, dervishes and sheikhs teach traditional mevlud and zikr.

According to historians, the tradition of joint mass prayers in BiH is older than the arrival of the Ottomans in this area.