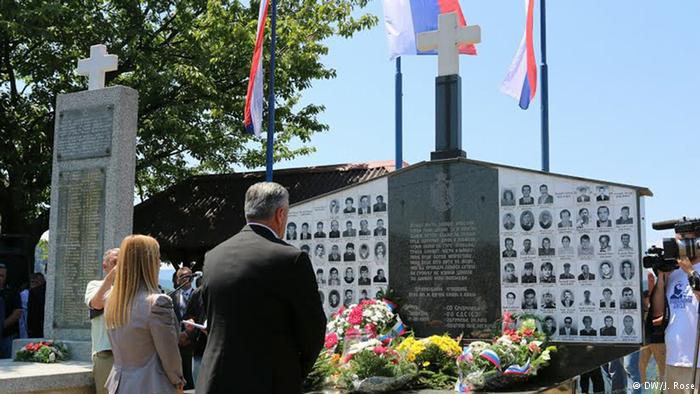 In Zalazje near Srebrenica, the anniversary of the suffering of 69 Serbs, civilians and soldiers, who were killed on St. Peter’s Day in 1992, will be marked today.

A memorial service will take place at the Memorial Ossuary that was dedicated to the victims of the last two wars.

In addition to the 69 killed, 22 people went missing, 7 of whom were alive. 10 of them were found and exhumed on June 10th, 2011 from a mass grave in Zalazje, while searching for Bosniak victims above the settlement of Vidikovac, on the periphery of Srebrenica.

The remains were identified and buried on St. Peter’s Day in 2012 more than a year later, while two were exhumed, identified, and buried earlier.

The ten missing have not yet been found and their trace was gone in the camp at the former police station in Srebrenica.

Mladen Grujicic, the mayor of Srebrenica, told last year that the message from Zalazje is the same as in previous years, only the number is changing, and that is “29 years since the crime without punishment” in Zalazje, and that the families of the victims are still waiting and seeking truth and justice.

“Srebrenica is completely neglected when it comes to Serb victims. No one has been convicted of crimes against Srebrenica Serbs in the Hague tribunal, and that is the reason why we do not believe in the work of the international court, but also of the Court of BiH,” Grujicic pointed out.

Remembrance Day in Bratunac also marked the suffering of 3.267 Serbs from Podrinje during the last war. Parastos was served by the Metropolitan Chrysostom of Dabro-Bosnia at the City Cemetery.

The 25th memorial program “St. Peter’s Days” (Petrovdanski dani), organized by the Srebrenica Committee for Commemoration of Serbian Suffering, ended with the service of memorial services in Zalazje, BHRT writes.

HR Schmidt: The Politics of Hatred deliver nothing but Misery
Next Article 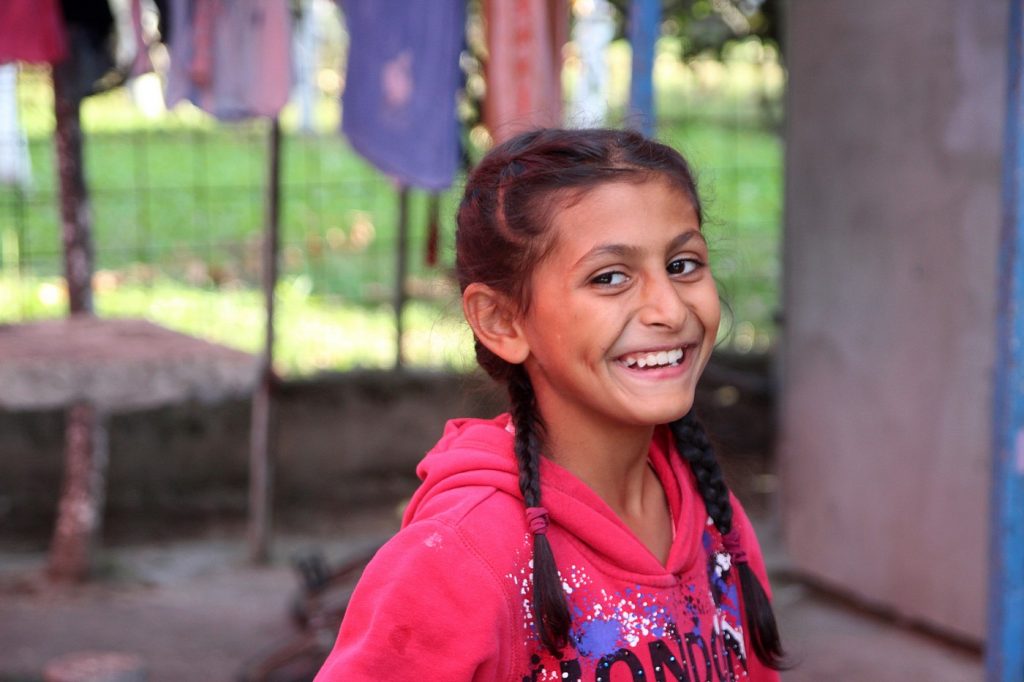