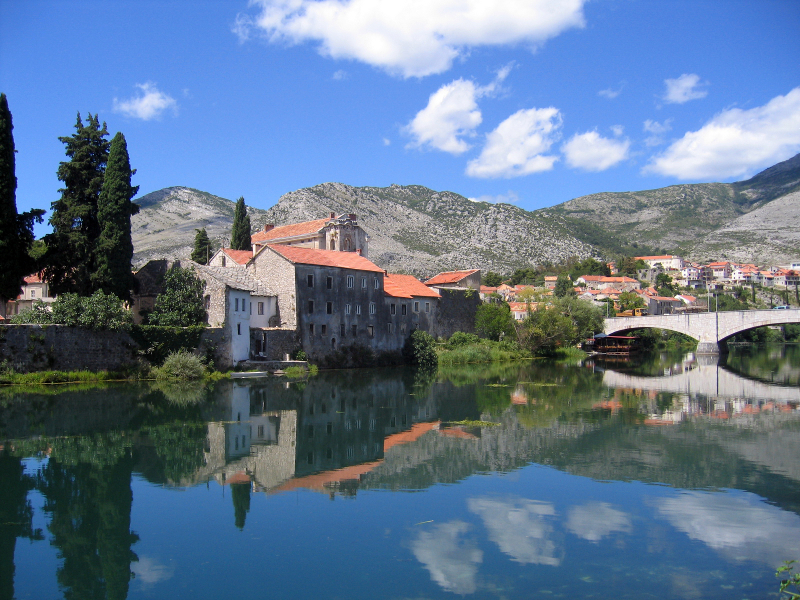 Vojin Mitrovic, the Minister of Communications and Transport in the Council of Ministers, said that a document related to the construction of the airport in Trebinje had been forwarded to the Presidency of Bosnia and Herzegovina (BiH), but that it had not yet been considered and he did not know when it would be.

”The Presidency of BiH is on the move. If the document is given the green light, it will be returned to the BiH Council of Ministers, ie the Ministry of Communications and Transport. Then we must form a working group that will deal with harmonization and negotiations, and also determine a draft memorandum for which it is necessary to seek the opinion of all competent institutions,” Mitrovic stated, Avaz writes.

Also, Mitrovic pointed out that the realization of the construction of the airport is essentially impossible without a signed memorandum between BiH and Serbia. He added that with the move of Bisera Turkovic, who withdrew her consent to the draft memorandum, two steps back were made in the context of the realization of a significant project.

Further, he spoke about the advertising of Croatia, as well as a letter from the mayor of Dubrovnik Mato Frankovic on the issue of building an airport in Trebinje. In a letter sent to the BiH Council of Ministers, Frankovic pointed out that all activities on the mentioned project should be suspended.

Mitrovic stressed that this is a thing that can complicate all procedures.

”It can also be a problem with the control of the airspace above the airport in Trebinje, which is the subject of an agreement in some future period between Croatia and Republika Srpska (RS), ie BiH,” said Mitrovic.

While speaking about the bridge on the Sava near Gradiska, he mentioned that the works on the bridge should be completed at the end of next month.