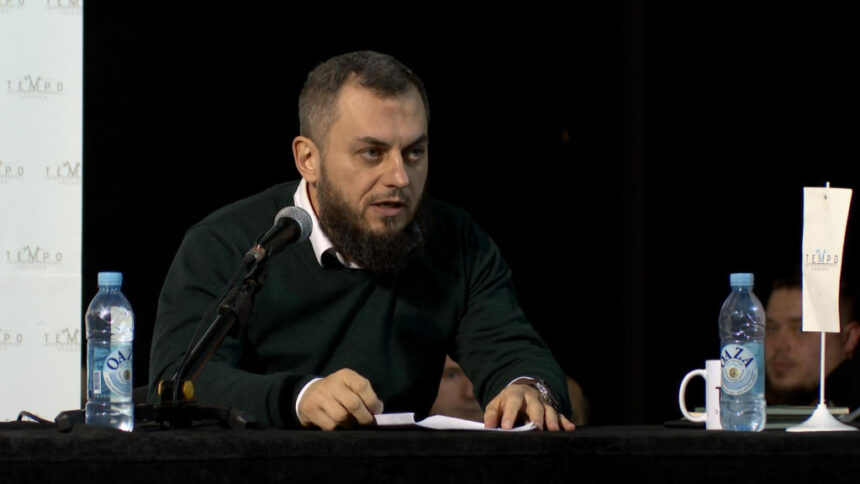 While the organizers and the lecturer of the forum “The Crime of Atheism” (”Zlocin ateizma”) believe that they are within the limits of freedom of speech, those to whom it was addressed, the official religious community and experts believe that the name of the lecture marginalizes a minority group and directs hatred towards its members.

Timur Vilic received threats on social networks after he requested the cancellation of the forum of an independent Islamic lecturer in a public institution in Vogosca. Earlier, numerous reactions were caused by the announcement of the forum titled “The Crime of Atheism” by lecturer Dzevad Golosat the Cultural and Sports Center Vogosca.

Vilic, as the president of the Youth Forum of Our Party in the Canton Sarajevo (CS), requested that Golos be denied hospitality in a public institution, because he believes that the name of the forum incites hatred towards atheists as a minority group in Bosnia and Herzegovina (BiH). After the request, he says, he received a series of threats and insults.

“I’ve been receiving various threatening messages these days and it’s not the first time it’s happened. We should not add fuel to the fire,” emphasized Vilic.

“You shouldn’t label a group with the name ‘criminal’ because of their worldview, and stick that term, which has negative connotations, on someone. There is no need for that, it is dangerous and unnecessary and leads to tensions and injustice,” he adds.

The forum was held at the end of December in a crowded hall in Vogosca, with the presence of some prominent members of the Democratic Action Party (SDA). Sam Golos, an independent Islamic lecturer from Mostar, said that he wanted to provoke a reaction with the title.

Freedom of speech or an excuse for marginalization

While the organizers and the lecturer believe that they used the space of freedom of speech, experts note that freedom of expression has a limit and must not turn into hate speech.

Vilic says that he stands for freedom of speech, but he has a problem with the name of the forum, “which very clearly implies in its wording that atheism itself is a crime, from which it concludes that atheists are criminals.”

In the Municipality, they consider the public institution that manages the Vogosca Cultural and Sports Center to be independent in deciding on the allocation of space and the names of the forum, and they did not receive any remarks about hate speech during lectures.

“Until now, we have not dealt with censorship, and we are convinced that it will remain like that,” replied the Municipality of Vogosca, Detektor reports. 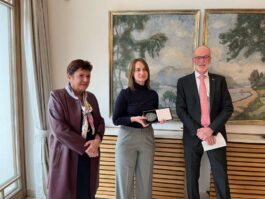 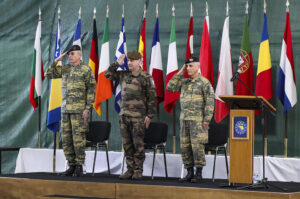