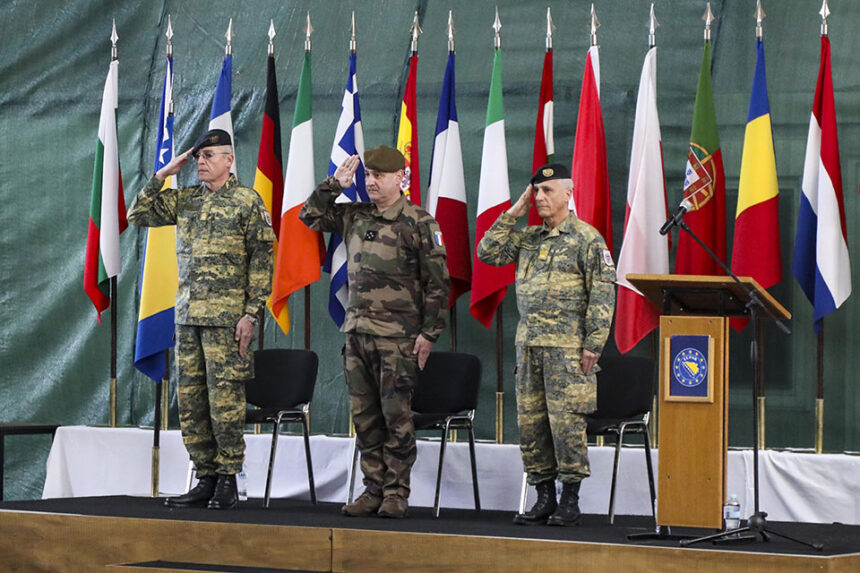 Austrian Major General Helmut Habermayer today took over the duty of EUFOR Commander from his compatriot Major General Anton Wessely at a ceremony at the Butmir base near Sarajevo.

In his address, Habermayer stated that he will continue on the path of his predecessor and strengthen the military capacities of EUFOR and that the goal remains to contribute to a safe and stable environment and provide further support to Bosnia and Herzegovina’s institutions.

“EUFOR will continue to be a worthy and impartial partner that provides support, ready for any situation that may occur. I can’t wait to start working, and everything in accordance with our motto “One mission, one team”, said Habermayer.

Outgoing Commander Wessely called on fellow EUFOR soldiers and civilian personnel to support the new Commander with the same dedication and professionalism they have shown him, and for the BiH authorities and the international community to show him the same positive approach and support.

“This is a beautiful country with great people and my impression is that we not only worked together but also established a relationship based on trust. I will miss this country and its people,” said Wessely.

Also, he congratulated Major General Habermayer on assuming the duty of EUFOR commander, expressing his belief that under his command and clear guidelines, the presence of EUFOR will continue to be beneficial for Bosnia and Herzegovina.

At the ceremony, Wessely was awarded a medal for service in an operation under the auspices of the EU’s common foreign and security policy, Fena reports. 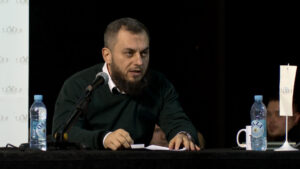 “The Crime of Atheism”: How the Name of a Forum offended a Minority Group
Next Article 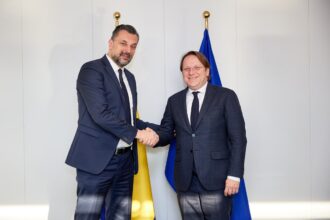