The export of electricity from Bosnia and Herzegovina (BiH)exceeded one billion BAM, according to official data.

Thanks to the increase in electricity prices due to the energy crisis caused by the war in Ukraine, the BiH export of this strategic product was a record and precisely amounted to 1,074,654, 000 BAM, according to the data from the BiH Statistics Agency, Indikator.ba reports.

This is 317 million BAM more than what was achieved from the export of electricity in 2021.

Although the export result is the best so far, it was not a good year for energy companies.

Electricity production was in decline for most of the year under the influence of bad hydrological conditions caused by a long-term drought, and longer-than-expected overhauls of certain thermal power plants.

A positive development was the decision of the Government of the Federation of BiH (FBiH) to continue the operation of thermal units 4 and 5 in the thermal power plant Kakanj.

Thanks to such circumstances, but of course also to the prices of electricity on the market, the import of electricity was also a record. BiH spent 393.5 million BAM on imports last year, which is 79 percent more than in 2021.

In particular, Energy Company ”Elektroprivreda Hrvatske zajednice Herceg Bosne” (Elektroprivreda of ”Croatian Community of Herzeg-Bosna EP HZHB) Mostar, which produces most of its electricity from hydroelectric power plants, was forced to import, and in which production was reduced due to the drought.

In 2021, the balance surplus of electric energy in BiH amounted to about 4,900 gigawatt hours out of a total of about 17,000 gigawatts that were produced.

What does the Process of adopting Children in BiH look like?
Next Article 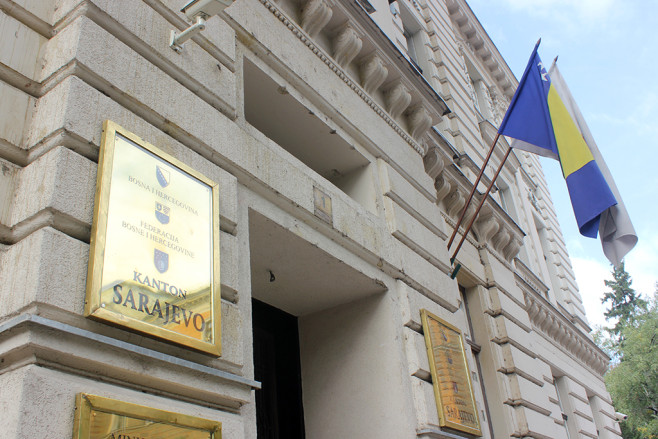