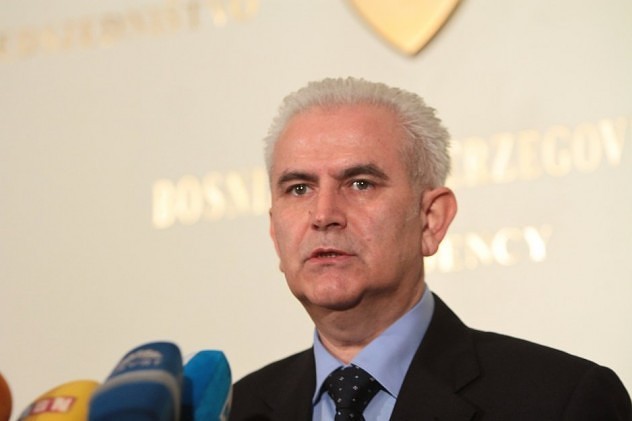 Zivko Budimir, the former president of the Federation, filed a lawsuit against the state and the entity in the State Court for damages due to the unjustified deprivation of liberty and one-month detention in 2013.

In the lawsuit, it is stated that Budimir is filing the lawsuit for “compensation for damages due to mental distress suffered as a result of the violation of reputation, honor, individual rights, and unjustified deprivation of liberty and unjustified one-month detention, as well as reduction of life activity” in the amount of 277.000 BAM.

According to the lawsuit, at the end of April 2013, members of the State Investigation and Protection Agency (SIPA) deprived Budimir of his liberty by order of the Prosecutor’s Office of Bosnia and Herzegovina (BiH).

”The prosecutor was arrested on charges of organized crime, in connection with criminal acts of abuse of position or authority, illegal mediation, receiving gifts and other forms of benefits, giving gifts and other forms of benefits from the Criminal Code of the Federation,” it is stated in the lawsuit, which adds that the Court of BiH ordered Budimir to be detained for one month.

Budimir’s legal representative, Ragib Hadzic, says in an interview that he filed a lawsuit in March of this year and that he has received an answer from the defendant Federation, but still not from the state of BiH.

”Because of this, a hearing cannot be scheduled,” Hadzic stated.

The Court of BiH confirmed that they received Budimir’s complaint in April and that the date of the hearing will be announced later.

The lawsuit refers to the decision of the Constitutional Court from 2013, by which this Court concluded that there was a violation of rights from the Constitution of BiH and the European Convention for the Protection of Human Rights and Fundamental Freedoms, when the Court of BiH ordered custody when the basic legal condition for this was not met, the existence of a well-founded suspicion that Budimir committed the criminal acts charged against him.

Budimir was subsequently tried before the Municipal Court in Sarajevo based on the indictment of the Cantonal Prosecutor’s Office in Sarajevo. He was acquitted of all charges in 2019, according to the lawsuit. BIRN BiH did not report on this procedure. 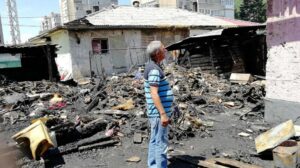 A Family of six whose Home burned, will be provided with Accommodation in Sarajevo
Next Article