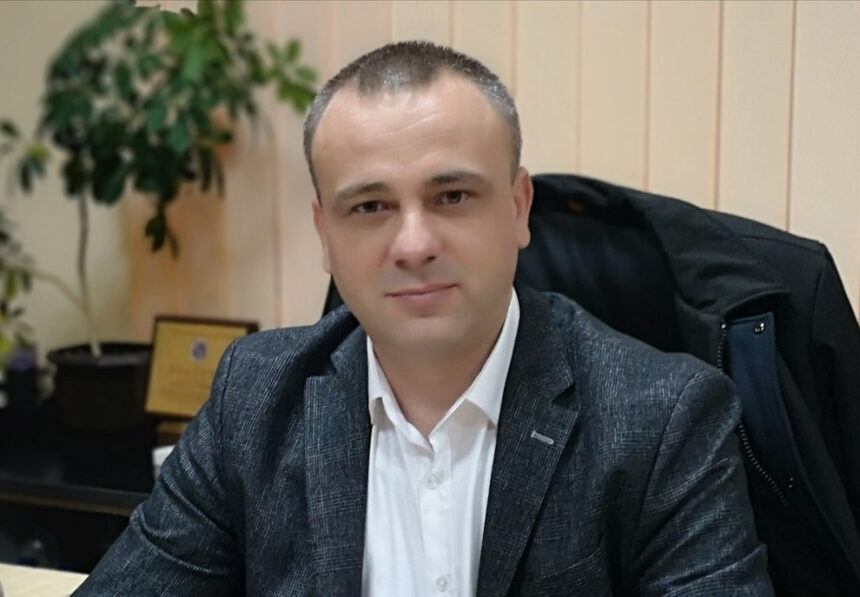 The head of Bratunac Municipality Srdan Rankic was recalled in yesterday’s referendum with 3,110 votes for and 2,697 votes against, Klix.ba learns.

Yesterday, 7,116 citizens took part in the referendum on the impeachment of the mayor, said the president of the Municipal Election Commission (MEC) Ivana Milanovic.

Milanovic confirmed that at 7 p.m. all polling stations were closed for the referendum in which 18,886 citizens had the right to vote.

On July 7, the Bratunac Municipality Assembly, with the votes of 19 present out of a total of 25 councilors, made a decision to initiate the impeachment procedure for the head of this local community.

The reasons for the impeachment are the complete lack of cooperation of the mayor with the municipal assembly, a large increase in debts and unpaid obligations of the municipality of Bratunac in the last few months, illegal employment, non-fulfillment of pre-election promises and projects whose implementation was underway 18 months ago when Rankic took office.