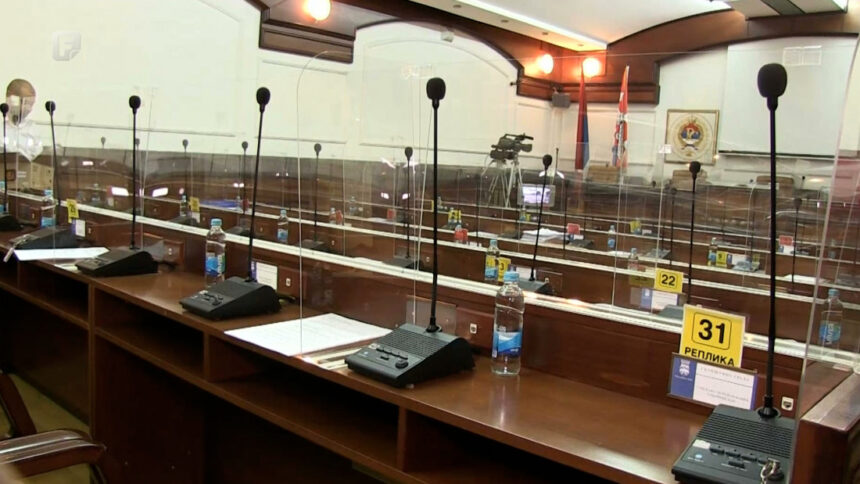 The elections are approaching, and the problems of the citizens are increasing every day. Whether they will be solved, how and when, there are no clear answers, because in many institutions they have decided to take a break – for several months.

The hills above Banja Luka are on fire, there is a shortage of water in a large number of suburban settlements, a rebalancing is pending, and councilors, regardless of appeals, are on a multi-month break.

“We will pause the assembly gatherings until October, that is, the second half of October, when the elections are over,” explained Mladen Ili , president of the Assembly of the City of Banjaluka (SNSD).

“Banjaluka is burning politically, temperature-wise, economically, socially, and the Assembly is not convened. The City Assembly urgently, rebalance urgently, urgently start doing things that will solve these problems”, said Milko Grmusa, a member of the PDP in the Banjaluka City Assembly.

Deputies in the entity assembly took an even longer break. They held their last session at the beginning of July, and, as it was said then, they will no longer meet in this convocation, at least not at regular sessions. The special ones will still be decided, and the initiatives are coming.

“I sent a request to the president of NSRS, Nedeljko Cubrilovic, to urgently convene a special session in accordance with the rules of procedure regarding the events in Alumina and the sale of claims that the government had in the bankrupt Birac Alumina Factory,” says Nebojsa Vukanovic, an independent MP in NSRS.

The parliamentary leadership states that the procedure for convening special sessions is known: collecting at least 28 signatures of deputies. They say that anything urgent can be put on the agenda, but abuses should be avoided.

“There is no need to convene a regular session on the eve of the campaign itself, because none of the MPs, and we saw this when I had a campaign for local elections, will talk about the topic of the law, but will talk about their own campaign”, believes Denis Sulic, vice-president of NSRS ( SNSD).

Whether the elections are close or not, every session turns into a fight and an election campaign, according to analysts, so they don’t see the point in such a long break.

“They sat as needed, in other words, when it suited certain political structures in the RS, that is, the City of Banjaluka. And they don’t sit down, that is, citizens suffer the consequences of sitting down the most.

He adds that regardless of the needs, he does not believe that the session will come soon, because the politicians are once again fighting over the backs of the citizens, Federalna writes. 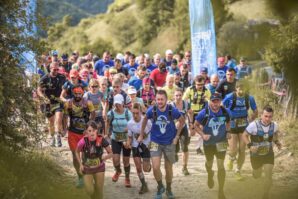 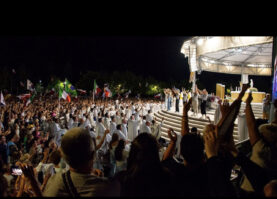