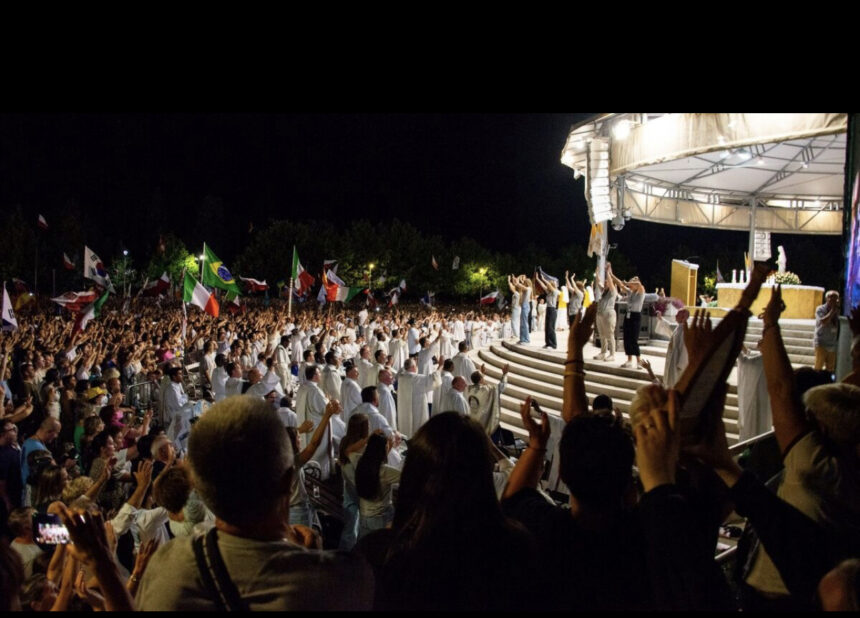 With an early mass on Krizevac Hill, the 33rd International Youth Festival “Mladifest” in Medjugorje ended, which this year was organized under the motto “Learn from me and you will find peace”, and which gathered tens of thousands of young people from 70 countries in its six days.

“Once again, Mladifest gathered the entire Catholic world. Such a gathering of youth from numerous countries is probably the largest in the Catholic world, and it is certain that this year there will be no such event anywhere,” said Zeljko Vasilj from the Tourist Board of Medjugorje.

He added that Mladifest in its full glory showed what it can do and how much it is a magnificent event.

“Everyone who was close to Medjugorje could see this, especially at the evening programs. It is wonderful to witness moments where tens of thousands of young people are in peace, singing and spiritual balance next to each other. No one bothers anyone. Up to 30 foreign languages, and they all understand each other. Something like this is difficult to describe in words. It has to be felt,” he pointed out.

He stated that over 500 priests concelebrated every evening, which is why Medjugorje was “Vatican in miniature for these six days”, and which is a magnificent image that went out into the world because everything could be watched live.

“It is fantastic to hear music accompanied by an international orchestra where over 150 musicians from 20 countries of the world present the music in a fantastic way, like the Vienna Philharmonic. It is so synchronized, it is such a powerful song that accompanies the entire spiritual program and Eucharistic celebrations. You simply have to come and to hear and see that. Surely such a superb event can hardly be found in the world,” believes Vasilj.

Speaking about the pilgrims who arrived from 70 countries around the world, he said that the majority were Poles, as well as residents of the eastern part of Europe in general.

“Italy has been the leader for the past 25 years. Now the Poles dominate and the eastern part of Europe, namely Ukraine, the Czech Republic, Slovakia, Hungary, Romania. This year they dominated compared to the western guests. But there were all the guests because when we mention 70 countries of the world, means that they were from all over the world,” he emphasized.

He points out that it is difficult to estimate the exact number of tourists and pilgrims, but added that all capacities were filled. 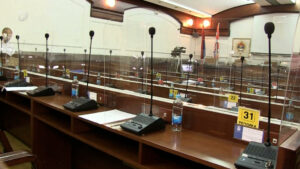 The Hills are burning, there is a Shortage of Water, and Councilors are on a Several Months long Break
Next Article