A year and a half since the former High Representative in Bosnia and Herzegovina (BiH) imposed a ban on denying genocide and other war crimes, the absence of indictments and the current way of interpreting the text of the law leave room for the glorification of war criminals.

At the end of November last year, Dragan Vasiljkovic spoke with pride about the opening of a foundation in Republika Srpska (RS), which is named after his wartime nickname – Captain Dragan. In a dark suit and wearing sunglasses, Vasiljkovic stood behind the stage next to which was a photograph of him in the uniform in which he committed some of the most horrific crimes in Croatia during the last war.

Despite the legal ban on registering the names of those convicted of war crimes from July 2021, Vasiljkovic, after serving a multi-year prison sentence, announced in Banja Luka at the end of last year the expansion of his foundation to other cities of the RS.

He explained that the goal of the ”Captain Dragan” Foundation is to help ”forgotten, imprisoned Serbian heroes who are in casemates all over the world just because they defended Serbian interests, wearing a Serbian uniform and fighting under the Serbian flag.” Efforts to relativize crimes and glorify those convicted of war crimes are in direct opposition to the bans imposed in July 2021 by the former High Representative in BiH, Valentin Inzko.

Experts interviewed by the Balkan Investigative Reporting Network BiH (BIRN BiH) explain that the amendments to the Criminal Code can hardly be applied to already registered organizations and that they do not apply to the judgments of other countries such as Croatia, where Vasiljkovic, as a former Serbian paramilitary commander, was convicted of war crimes against civilians and prisoners of war in 1991.

The issue of retroactive application of the law

Lawyer Sabina Mehic says that the time of application of the amendments to the Criminal Code showed its good effects, but also highlighted its shortcomings.

Earlier analyses by BIRN BiH and research by the Srebrenica Memorial Center showed that after the imposition of changes to the Criminal Code, genocide denial in BiH decreased. The Prosecutor’s Office of BiH confirmed that it has received more than 40 different reports for violations of the law, but so far not a single indictment has been filed.

BIRN BiH’s analysis shows that even before indictments, courts face other dilemmas in the application of changes to the Criminal Code. Thus, the ”Captain Dragan” Foundation, as well as other organizations named after those convicted of war crimes, are still registered in the court register despite the legal ban on registering names after a person convicted by a final verdict for genocide, crimes against humanity, or war crimes. It is also forbidden to glorify persons convicted of crimes, but last year in Banja Luka, Vasiljkovic promised that the foundation would do exactly that – fight for ”its heroes in captivity”.

According to data collected by BIRN BiH, the foundation was registered in January 2021 at the Basic Court in Banja Luka. The founder is Dragan Vasiljkovic, who was released from prison in Croatia in March 2020 after serving his sentence.

Lawyer Mehic states that we should take into account the fact that, compared to Croatia or Serbia, many more people have been convicted before the courts in BiH and The Hague, whose glorification is punishable, which partly reduces the damage.

”All in all, it is a half-hearted solution and as such has two consequences for BiH society. On the one hand, a feeling of satisfaction that this issue has finally been raised and that the ”Inzko Law” has been passed, and on the other hand, disappointment that the problem has not been fully resolved,”Mehic stated.

Necessary amendments to the law

Jovana Kisin, a lawyer from Banja Luka, emphasizes that no one can be punished for a crime that was not prescribed by law at the time of the crime.

Vehid Sehic, a legal expert and former judge, believes that it is necessary to pass a law on political organizations at the state level, establish clear criteria for how and under what name political entities can be registered, and amend the Law on Associations and Foundations and introduce certain criteria.

”So the laws should be changed, amended and the naming of non-governmental organizations and political entities after people convicted of war crimes, genocide, or crimes of humanitarian law should be absolutely prohibited. This is a question of civilization for me. There is absolutely no dilemma,”Sehic emphasized, Detektor reports. 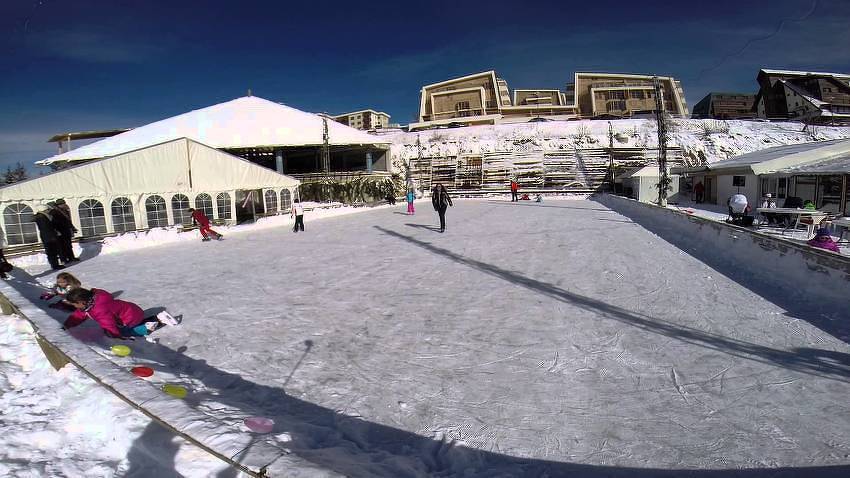 EU Delegation: BiH is currently missing Opportunities to fully use the Possibilities of EU Funding
Leave a comment Leave a comment