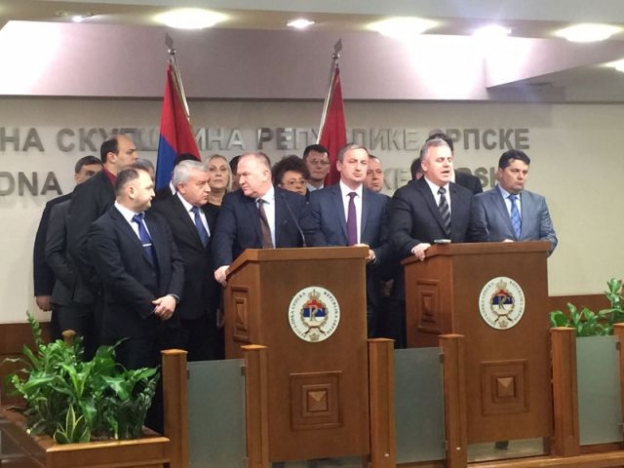 “This is the first win of the parliamentary democracy over the dictatorship of Milorad Dodik“, said the delegate of NDP, Zdravko Krsmanovic.

He also stated that “the arrogance of Dodik was visible“ when he proposed the law, which as he stated, led to the discrimination and violation of the Constitution in RS.

Delegate of PDP, Miroslav Brckalo, claims that this is the first win of people over Dodik and that the pressure of the public yielded.

“We hope that this will not be the last win“, added Brckalo commenting that the fact tha Dodik withdrew the law which caused the opposition of the veterans’ category.

He said that “Ddik, who is allegedly fighting for the social justice, is stealing from poor and giving to those who have solid earnings“.

Also, members of SPS are convinced that this is “the beginning of the defeat of the ploicy of Milorad Dodik“.

Delegate of this party, Adam Sukalo, is convinced that Dodik will soon withdraw a decision on the referendum in RS, as he withdrew this law.

President of RS, Milorad Dodik, withdrew today a Draft law on rights of chosen representatives of RS from 1991 to 1996 from the Assembly procedure, whose proponent he was.

“I am withdrawing a Draft law from this session of the Parliament. If there is no consensus through a debate that should be formed later between all relevant factors in RS in terms of the constitution of one commonly accepted law, I will propose this same law again, because I consider that it is necessary to regulate exactly this in this time“, emphasized Dodik.

He noted that the political negotiations on this issue are the last thing that RS needs. 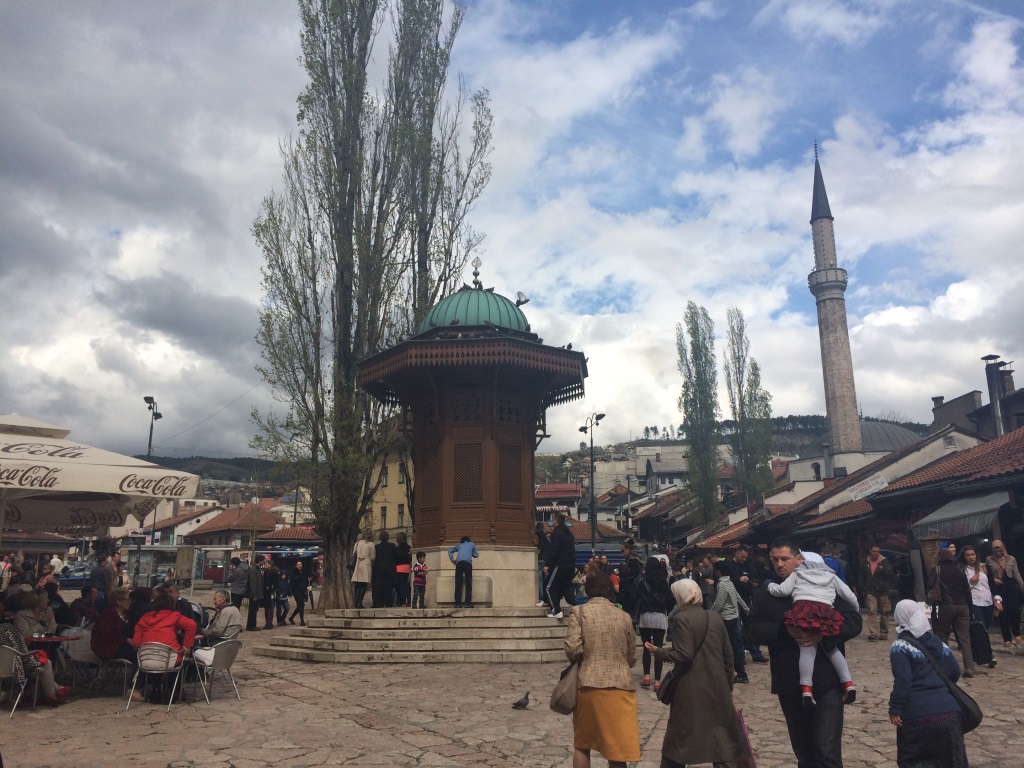