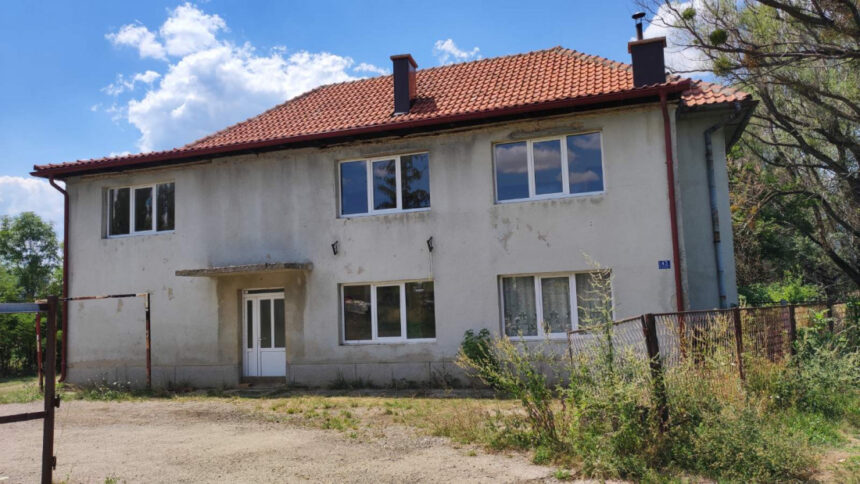 Judging by vital statistics, Bosnia and Herzegovina does not have a bright future, and when we add to that the continuous emigration, it is evident that the authorities should take more account of demographic renewal and stimulating young people to stay in their homes.

Neither Livno nor the entire Canton 10 is an exception in this regard. There are fewer and fewer students in primary and secondary schools, and some rural schools are closed.

Although in Livno this year the decline in new enrollments has stopped, the decrease in the total number of students is still evident.

“Twenty to 25 students is more. But when we take the final number of students, it is again a decrease because we have a huge number of students from the ninth grade. In the past three years, the Elementary School ‘Fra Lovre Karaula’ lost approximately 90 students, that’s four classes,” says Josip Kovac, deputy director Principal of the “Fra Lovre Karaula” Elementary School, Livno.

Children’s screams at the school in Golinjevo have not been heard for three years. It was shut down because there were not enough students, and once there were 40 schoolchildren from the village of Golinjevo alone.

And in the five regional schools of “Fra Lovre Karaula”, not a single first-grader was enrolled this year.

“I will single out the example of the village of Kablici, near Livno, where this year we do not have a single first-grader, but next year, according to information, we will have ten of them,” says Gordana Nakic, Minister of Science, Education, Culture and Sports of Canton 10.

In contrast to previous years, when migration took place only in one direction, the reverse process began to take place in Livno.

“Corona, it seems, has also brought something good, no matter how it sounds at the moment, we have families who are returning and so far we have four children of families who have returned. I hope there will be more of them”, says Nakic.

One family returned from Ireland and the other from Germany. And last year, a German family with four children moved from Leipzig to Livno. Why?

“We lived near the city hospital. A helicopter was constantly flying above us, and there was an airport and an express mail distribution hub nearby. We had to drive the children to school on the other side of town. We wanted to get rid of city life. We wanted to watch our children grow up in a happy and healthy environment”, says Susanne Goepel, a new resident of the village of Golinjevo near Livno.

He says that they fell in love with the village above Lake Bus at first sight, and the neighbors also accepted them well.

“In the beginning, I was more joking that I would warn them that they should go back to Germany and that everything is different than in Germany. Because of the language, we socialized more intensively. I have four children, Susanne has four children, they go to school together, and it all somehow connected”, Susanne’s neighbor and friend Anita Puda tells BHRT.

And while young people, due to unemployment and a bad political climate, see their future outside of Bosnia and Herzegovina, especially in Germany, this example shows that there are also Germans who build their lives in our country.

BiH Parliaments’ Dictionary: ‘She dressed as if she was going to the Beach; it is impossible to love her’
Next Article