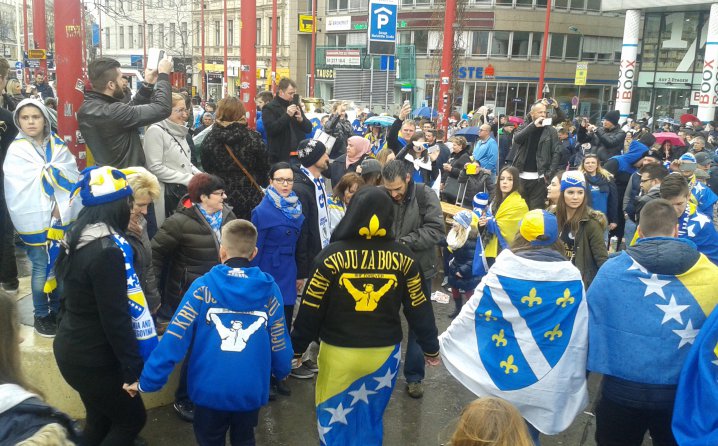 On arrival at the match with Austria, in front of the stadium ‘Ernst Happel’, the national football team of Bosnia and Herzegovina was welcomed with a standing ovation of about 2 000 fans.

There were groups of fans of B&H with scarves and flags on the streets near the stadium. Along with the song, they were arriving to a friendly match with the Austrians.

High security measures were imposed nearby the great sports building. The police closed a number of streets and directed BH fans to the bleachers where they were located.

The match Austria – B&H begun at 20:30 pm. By the time the match started, the stands have already been filled, primarily by visiting supporters. According to the latest information, about 20 000 fans cheered the players chosen by the coach Mehmed Baždarević. 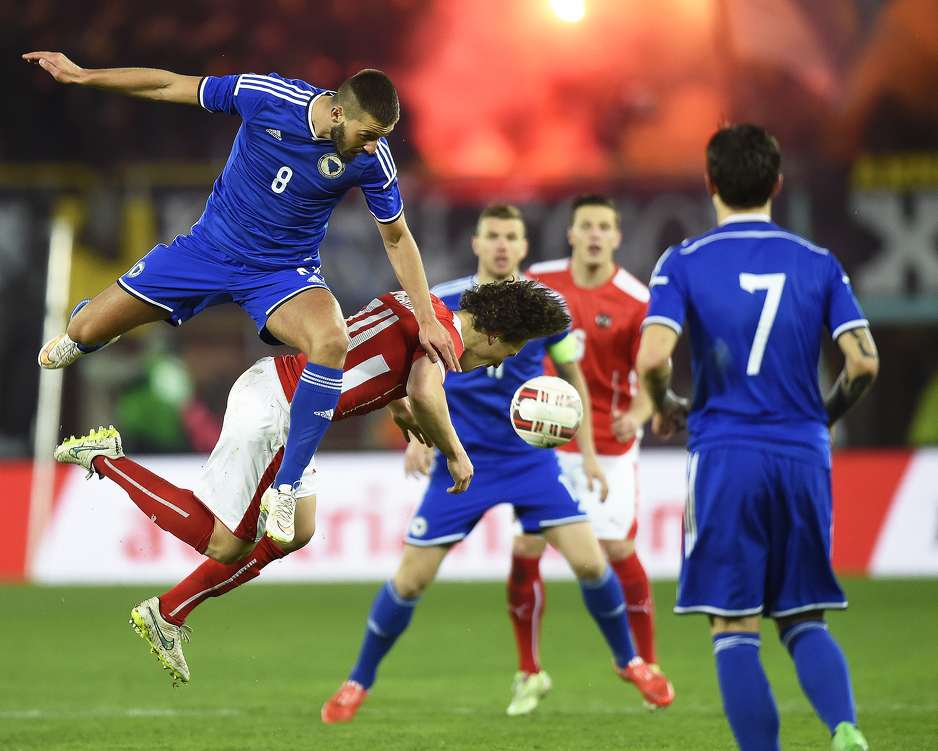