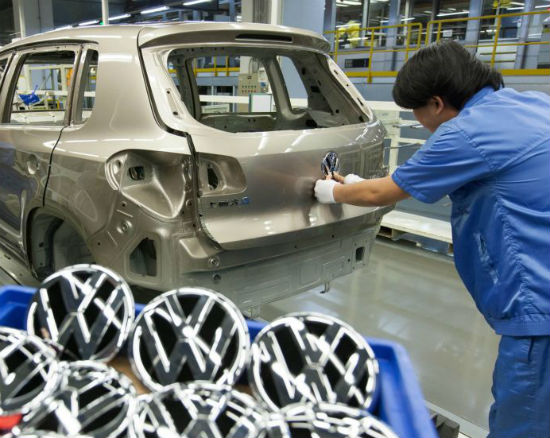 The fact that in BiH can be operated on the German way shows a positive example of the automotive industry that realizes good results every day.

“Considering the traditional ties of BiH and Volkswagen, the first concrete results were made exactly with Volkswagen, but the goal is to connect BH automotive industry with other car manufacturers. The Chamber of Commerce put its capacities at the disposal of the team that is in charge of the project headed by a representative of the Government of the Federal Republic of Germany, Dr. Jung and BH expert in the automotive industry, Tvrtkovic . We have visited about 30 factories in BiH in the past period with the aim to review the situation and manufacturing capabilities,” says Almin Malisevic, director of industry and services and the Secretary of the Group of Automotive Industry, explaining that they visited 10 companies in the first stage and later another 20.

According to him, among the top ten, six companies set aside and entered the first phase of the project, and so far, three companies received specific jobs. The contracts were signed with Bekto Precisa Ltd, Saraj Commerce Ltd. and Strojal Ltd. and they are working on their implementation. The company Pobjeda Ltd is in the process of making offers and expects a job soon.  Plamingo Ltd. is in the process of introducing the necessary standards ISO TS and then will enter the supply chain of VW, TMD Group Ltd. is in discussions with VW about products that TMD can make after which they will work on the modalities of obtaining jobs.

“BiH is a very interesting country when it comes to the production of automobile parts and we are confident that in the next few years a significant number of companies will be involved in the automotive industry with the support of all levels of government. There are indications that foreign investors might open factory for production of car parts with local companies, which will surely have a positive impact on the development of this industry in BiH.”

There are several companies in BiH that are working for the world’s major automakers including Volkswagen. Some of them are Prevent BH, Mann + Hummel, Pobjeda, Volkswagen Sarajevo, Veritas, Cimos and others. However, the potential is much bigger, and expansion of network of company-manufacturers in BiH will certainly have a positive impact on the development of BH economy.

Mirsad Jasarspahic, the Vice President of the Chamber of Commerce of FBiH says that the Chamber will continue to work to strengthen the economy together with businessmen and relevant institutions, but the state must realize that only the real economy can have a significant impact on improvement of the economic picture of BiH. 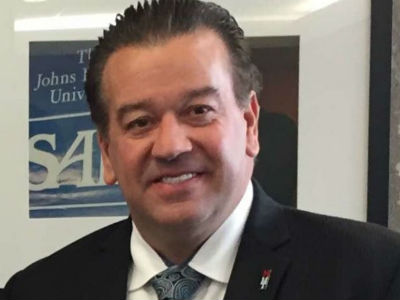