Western companies are increasingly moving their production to BiH, and more and more BH companies are working for some of the renowned global companies. Therefore, it is not surprising that BiH has recorded a surplus in trade with Germany.

Last year, the Cement Factory from Kakanj significantly increased its revenues to 70.2 million BAM. That represents an increase of about 8 million BAM in comparison to the previous year when their revenues amounted to 62.3 million BAM. This company achieved a net profit of 15.9 million BAM.

The company “Alpina-Bromy” from Tesanj announced the investment of about 2 million BAM in new production programs in the future period, and they will also provide 150 new workplaces.

The Prevent Group in BiH signed a new contract with BMW AG, and thus they ensured the continuation of successful cooperation with this famous manufacturer of vehicles. This is a new contract in the segment of upholstery for BMW, series 1 and 3.

The company Pobjeda-Rudet from Gorazde, which is dealing with the production of explosives, increased its revenues to about 15.7 million BAM last year. Their revenues amounted to 12.7 million BAM a year earlier. This company also achieved a net profit of around 2.7 million BAM, while its last year’s profit was 1.3 million BAM. 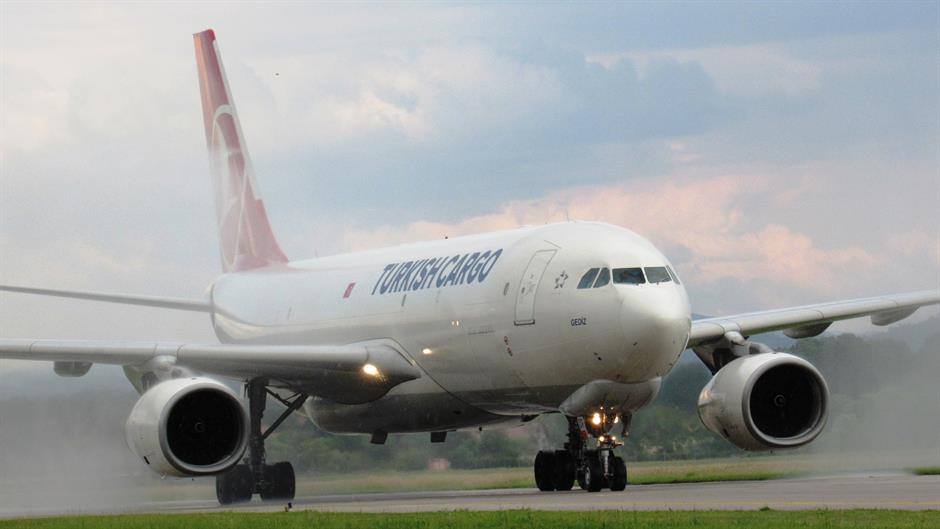 Turkish Airlines to connect Mostar and Turkey soon?
Next Article