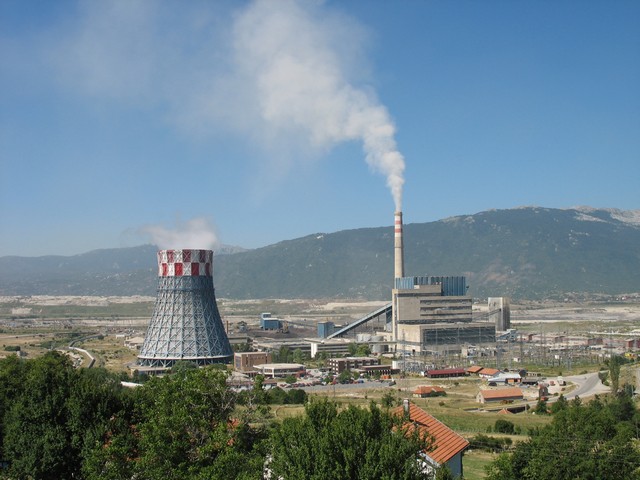 Thermoelectric power plant Kamengrad in Sanski Most, with a capacity of 450 megawatts, will hire about 1,000 workers in the construction sector and at least 800 more later, said Faris Hasanbegovic, the Mayor of the Municipality Sanski Most.

“What is most important to us and the thing that we have insisted on is that the highest ecological norms will be respected, if it comes to the realization of the construction of the power plant, with the aim to protect human health and the environment,” said Mayor Hasanbegovic.

This investment, according to him, is also important because it will bring at least 1000 new workplaces in the construction sector and at least 800 after that.

The fact that the Chinese are interested in the construction of this thermoelectric power plant was confirmed with the already conducted meetings and working visits of potential investors to this city in BiH, who have constructed energy facilities in more than 20 countries and they are currently working on projects in Dubai.

“We are here because we have heard that there is a request for the construction of a power plant. We are making objects with very high standards in order to meet all environmental, health and other conditions,” stated the representative of the investor, Zhong Yu Long.

The realization of this project was agreed at the Summit of the Prime Minister of China and 16 Central and Eastern European Countries (CEE), which was held in Budapest, and where BiH signed memoranda, agreements and projects with the estimated value of more than 3.5 billion BAM. 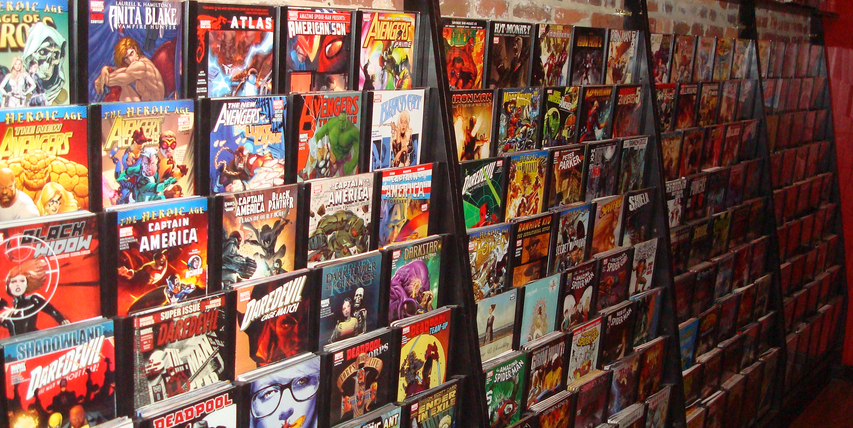 Mostar to be the Main Destination for Comic Book Art Lovers next Weekend?
Next Article Spotlight: Shenzhen, China’s global dream-driven hub for innovation
Leave a comment Leave a comment