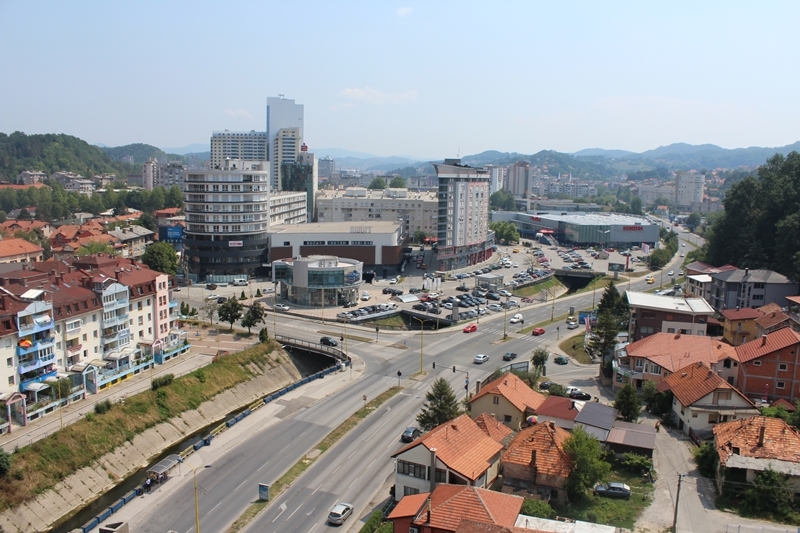 The construction of a new, modern residential and commercial building called “Blok I” will start at the beginning of next year at Tuzla settlement Stupine. It is a project in which will be spent 20 million BAM, and its completion is expected in 2018.

Object will be constructed on the parcel with the total area of 957 m2, and the contract between the City of Tuzla as owner of one part of the plot and the construction company “Tim gradnja” as the investor, has already been signed.

According to the Mayor of Tuzla, Jasmin Imamovic, during the construction of this building, besides construction workers, they will hire around 50 small and medium enterprises and 2000 workers of different professions.

All of this, as he said, will have a positive effect on the preservation of existing work places, but it will also increase the employment rate as one of the main priorities for the development of the city.

When it comes to the signed agreement, its value is one million BAM, and this money, according to Imamovic, will be spent in the implementation of the second part of the project of construction of the East Stand at the City Stadium Tusanj.

With the implementation of the project, stadium will get a covered stand with the capacity of 7,500 seats with supporting facilities such as dressing rooms for players, rooms for judges, but also the rooms for doping control and press conferences.

If everything goes according to plan, the construction should be completed next year. 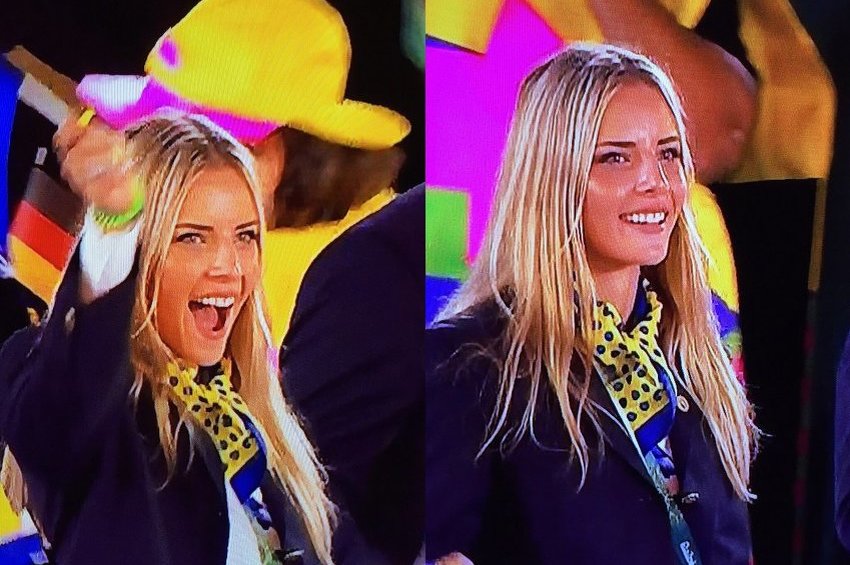 Twitter got crazy about Amina Kajtaz: We cheer for BiH because of the Beautiful Blond Girl
Next Article 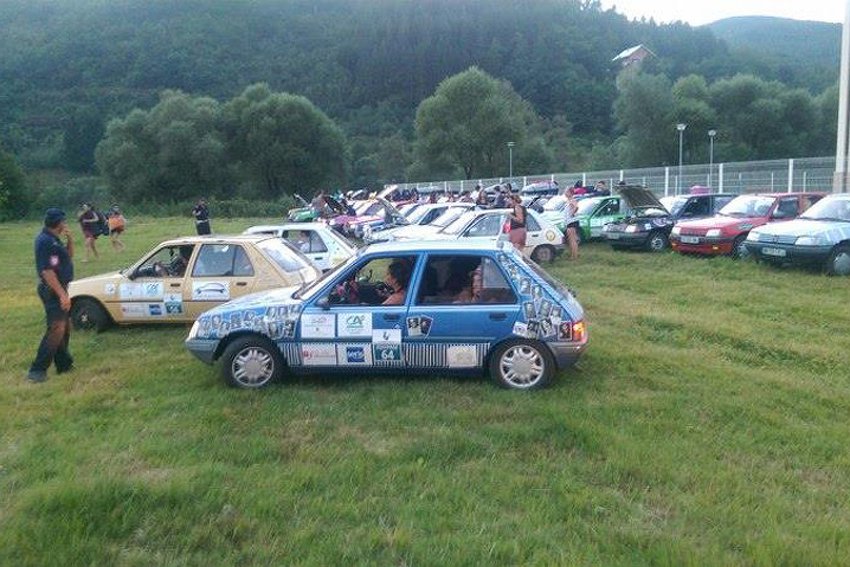