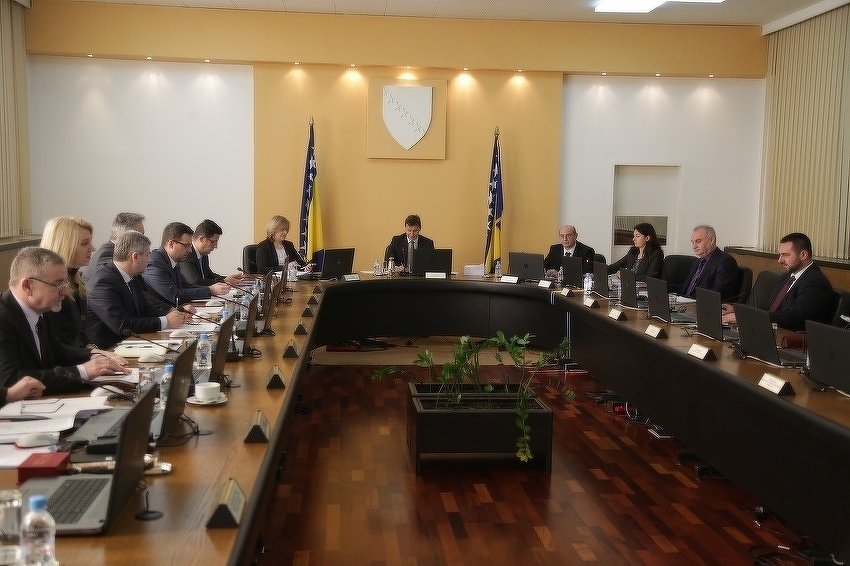 The Government of the FBiH, led by Prime Minister Fadil Novalic, will be fighting the grey economy in the year of 2018, which, together with economic unburdening, represents two main economic goals for the year of 2018.

Prime Minister of the FBiH Fadil Novalic previously announced such development of the events at the last joint session of two entity governments that was held in October this year when he stated that “the grey economy produces at least two deformations in our society”.  “On one side, payments in pension, healthcare and other funds are missing, and on the other side, grey economy produces deformation to those who are not in that grey economy zone, i.e. those who are legally doing their business and fulfilling their obligations. The third thing is that we need to work together. If we do this in only one entity, we will produce deformation in the other one. Our main goal is to completely eliminate all these deformations,” stated PM Novalic.

In the meantime, a document “Action plan for the fight against the grey economy” has been prepared, and it includes a total of 105 measures.

“The action plan is focused on prohibition of work on the black market, prevention of illegal trade of goods and services, prevention of illegal transactions and numerous other measures. A joint session of entity governments was held in October, where joint measures for the fight against grey economy were adopted, because we cannot fight it alone in the FBiH. The RS has to be involved as well.

“If we realize that the GDP of BiH is 29 billion BAM, then almost 10 billion BAM goes on the grey economy,” noted Kozaric.

The introduction of at least part of that money into legal flows would mean an increase of the budget, which would allow the Government of the FBiH to reduce taxes to private companies and allocate the money that is needed for further investments and new employment. 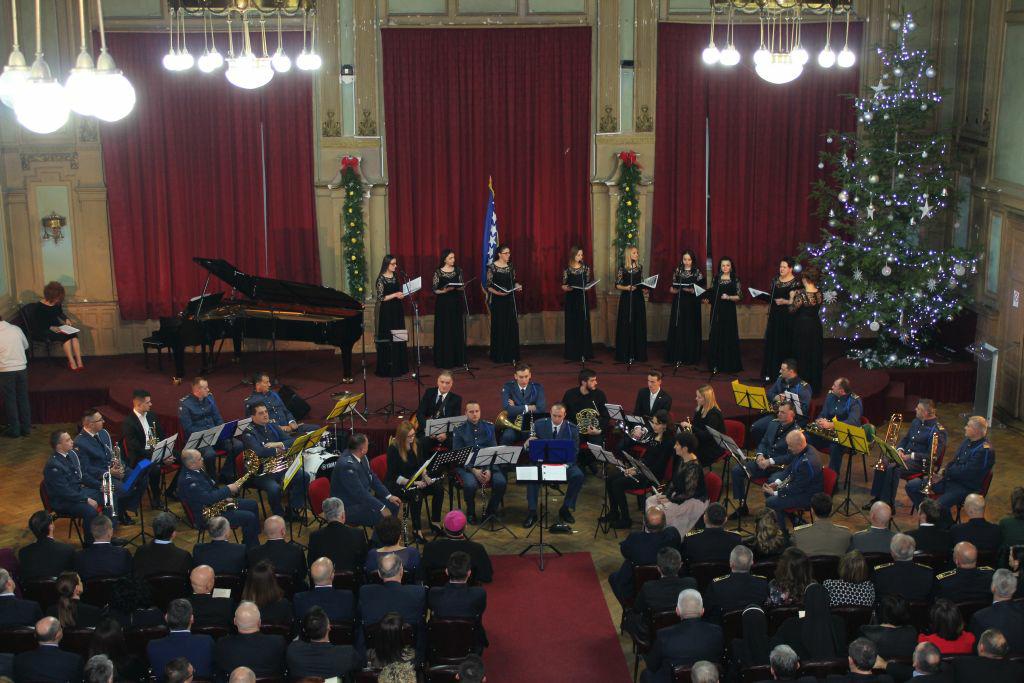