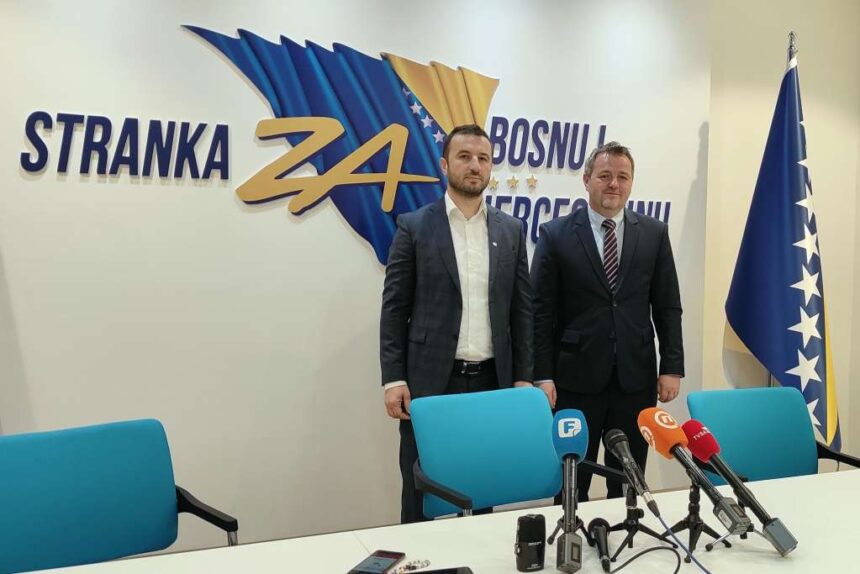 The Party for Bosnia and Herzegovina (SBiH) and the People’s European Alliance (NES), two of the eight coalition parties, will not participate in the formation of government at the state level because their demands for the continuation of that process were not respected.

This was confirmed yesterday by the leaders of those parties, Semir Efendić and Nermin Ogrešević, after a meeting in Doboj where they discussed the continuation of negotiations on the implementation of the election results with representatives of the Alliance of Independent Social Democrats (SNSD), the Social Democratic Party (SDP) and People and Justice Party.

Earlier, Ogrešević and Efendić announced a possible departure from the coalition due to Dodik’s rhetoric as well as the recent adoption of the Law on Immovable Property used for the functioning of public authority in the RS, which the Constitutional Court of Bosnia and Herzegovina declared unconstitutional on September 22.

Efendić explained that the withdrawal of that law was requested today, which was the minimum after which they would continue talks on the formation of the government, but there was no willingness to discuss it.

He also added that there was an issue regarding the fourth state ministry. The parties of the ‘Eight’ had 13 deputies in the House of Representatives of the BiH Parliamentary Assembly, while the SNSD had eight, and an agreement was reached that the Eight parties got three and the SNSD four ministries, which is not acceptable for SBiH and NES.

“But all this was not even discussed because there was no interest in discussing what affects the environment of the implementation of the previously signed coalition agreement. Other parties can continue its implementation,” added Efendić.

Ogrešević stated that there was no space with SNSD or other leaders to discuss some issues and agree on solutions, stressing that there was no agreement on withdrawing the law adopted by the National Assembly of the Republika Srpska on state property.

“Also, according to the capacity of eight parties, we thought that four ministries in the BiH Council of Ministers should belong to us, and there is the issue of other functions at the level of agencies at the state level. One of the more important issues was the use of the Bosnian language in the RS,” explained Ogrešević.

When asked whether they will join the Party of Democratic Action (SDA) and the Democratic Front (DF) in forming the government, Ogrešević said that today’s decision was not made with that intention or calculated, stressing that they are used to being in the opposition and this is not a problem for them now, Fena reports. 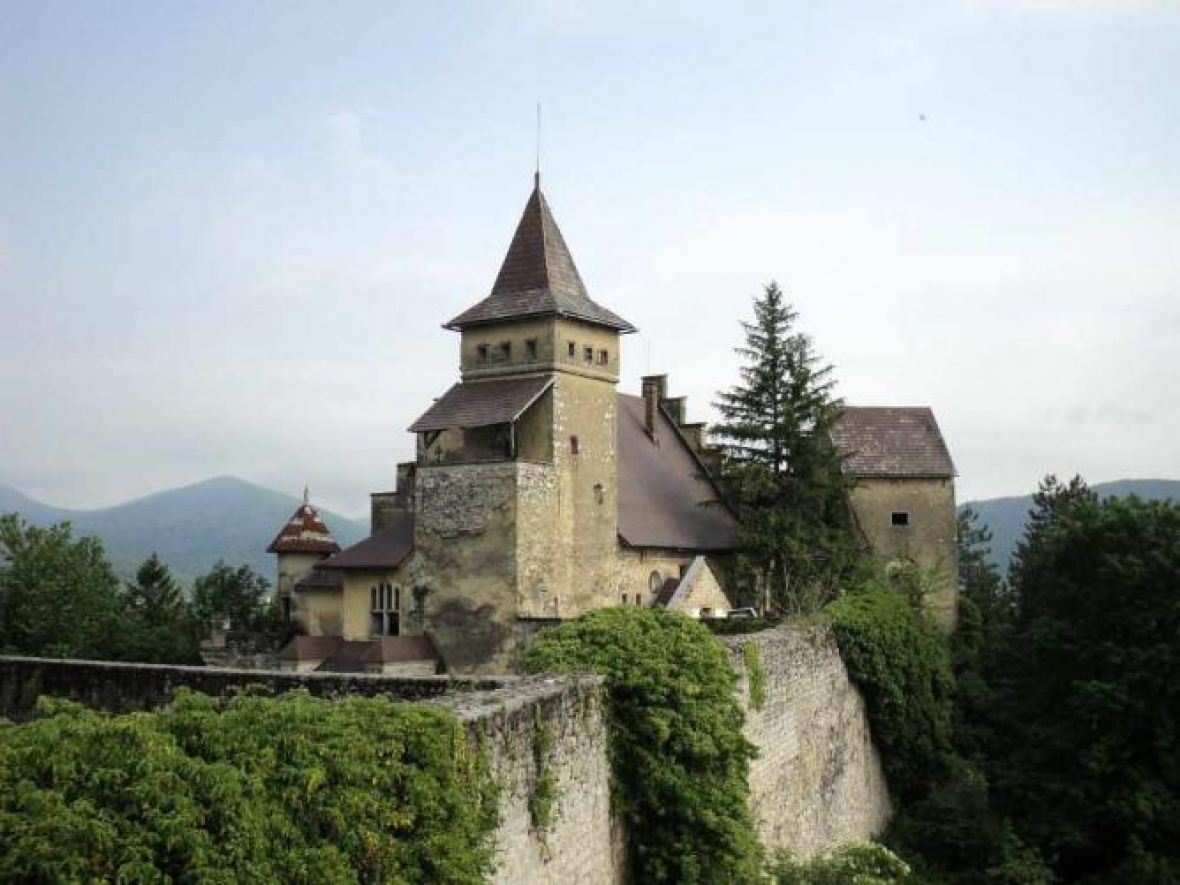