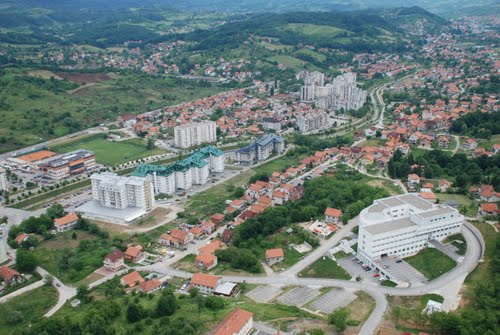 According to the Ministry of Defense of Bosnia and Herzegovina in Sarajevo, the opening ceremony of two reconstructed bridges in Tuzla, in Brdjani and Doknjo, are scheduled for tomorrow.

A ceremony will be attended by the Minister of Defence of Bosnia and Herzegovina Zekerijah Osmić associates, Deputy Head of Mission of the Embassy of Norway Anne Havnor, commander of EUFOR in Bosnia, Major General Dieter Heidecker, Tuzla Mayor Jasmin Imamovic and UN Resident Coordinator Yuri Afanasiev.

After the ceremony, addressing to reporters is scheduled.