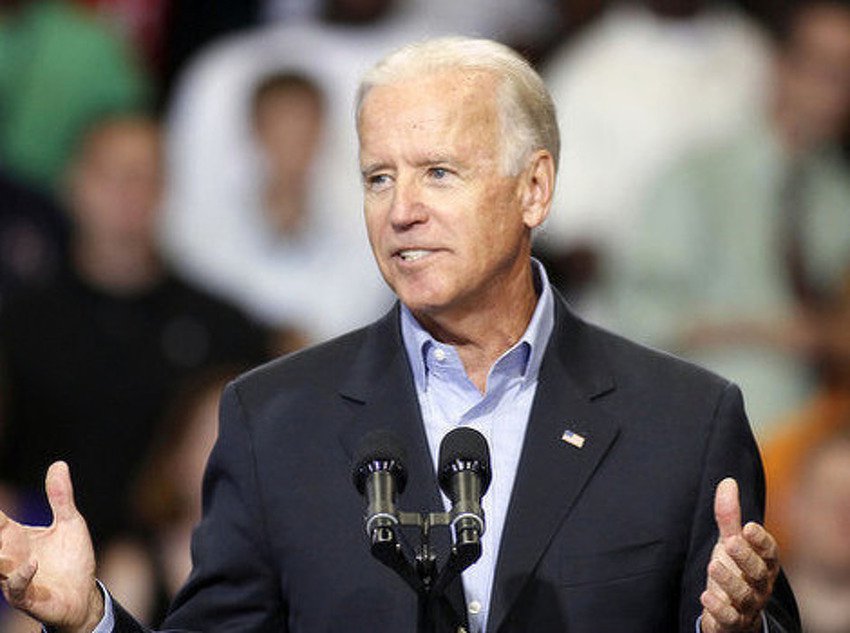 Sanctions by the United States (U.S.) for individuals, but also possibly for some companies in Bosnia and Herzegovina (BiH), have been announced for months. It is being auctioned by name, but it is questionable how much sanctions can affect the channeling of political tensions in our country.

These sanctions are primarily targeted at individuals for corruption, corruption, and crime. However, in BiH‘s political reality, sanctions are long-awaited as a tool to resolve the political knot. The diplomatic source said that we should not have too high expectations, emphasizing that the political crisis due to the violation of the constitutional order should primarily be resolved by the domestic judiciary.

So, there will be sanctions, but their scope will probably not be such that a certain political bloc will be completely disabled. The first for whom sanctions are expected is Milorad Dodik (SNSD), a man who has been on that list for years and does not care about expanding sanctions. But, what he might be worried about is the idea of ​​sanctioning companies that are linked to crime or corruption.

It is at least a modus operandi of new sanctions in Kosovo and beyond. If companies close to Dodik are on the black list, it could be a problem for him in the long run, but it will also be a problem for the citizens of Republika Srpska (RS) and the economy of that entity. In the meantime, all messages of warning and even threats to give up violating constitutional order have not calmed down Dodik. He was even encouraged after the messages from Hungary and immediately after the New Year, he announced the continuation of his political journey.

Until then, the names of those who could be on the U.S. black list can be heard in public. In addition to Dodik, and even some members of his family, individuals from the RS National Assembly are mentioned. Also, the candidate for the black list is Asim Sarajlic, and what is almost certain is that there will be people from all three national components on that list.

Regardless of who ended up on the mentioned infamous list, political problems and disruption of the constitutional order, undermining of institutions, blockade in decision-making remain a problem that even the international community does not know how to solve. For now, they have decided to close their eyes and try to forget about 2021, and on New Year’s Eve wish for an outcome by the spring of next year.