The Embassy of the United States of America in Bosnia and Herzegovina supports the purposeful activities that contribute to reconciliation and confidence building.

“The glorification of war criminals is unacceptable. It insults victims and deepens the suffering of victims and their families while endangering the peaceful future of Bosnia and Herzegovina,” the Public Relations Office of the US Embassy told FENA news agency when asked to comment on the letter from the High Representative Valentin Inzko, in which he asks the National Assembly of the RS to annul the honors and commendations that the Assembly awarded to persons convicted of war crimes and to do it within a period of three months.

The RS National Assembly awarded the decorations to Radovan Karadžić, Momcilo Krajisnik and Biljana Plavsic, among others.

“Judgments for war crimes indicate individual responsibility and do not apply to one nation as a whole. Significant steps towards reconciliation, such as the recent removal of the Radovan Karadzic plaque, which we welcomed, are key to Bosnia and Herzegovina’s Euro-Atlantic path. We call on local leaders to remove the symbols of discord in their communities, across the country, and to turn to a peaceful and inclusive future,” said the Public Relations Office of the US Embassy. 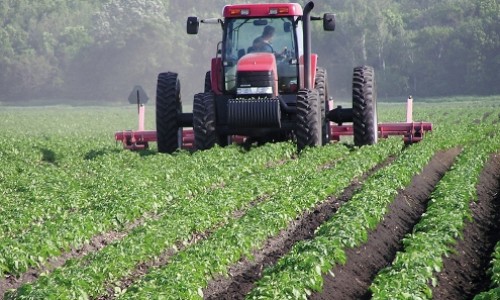 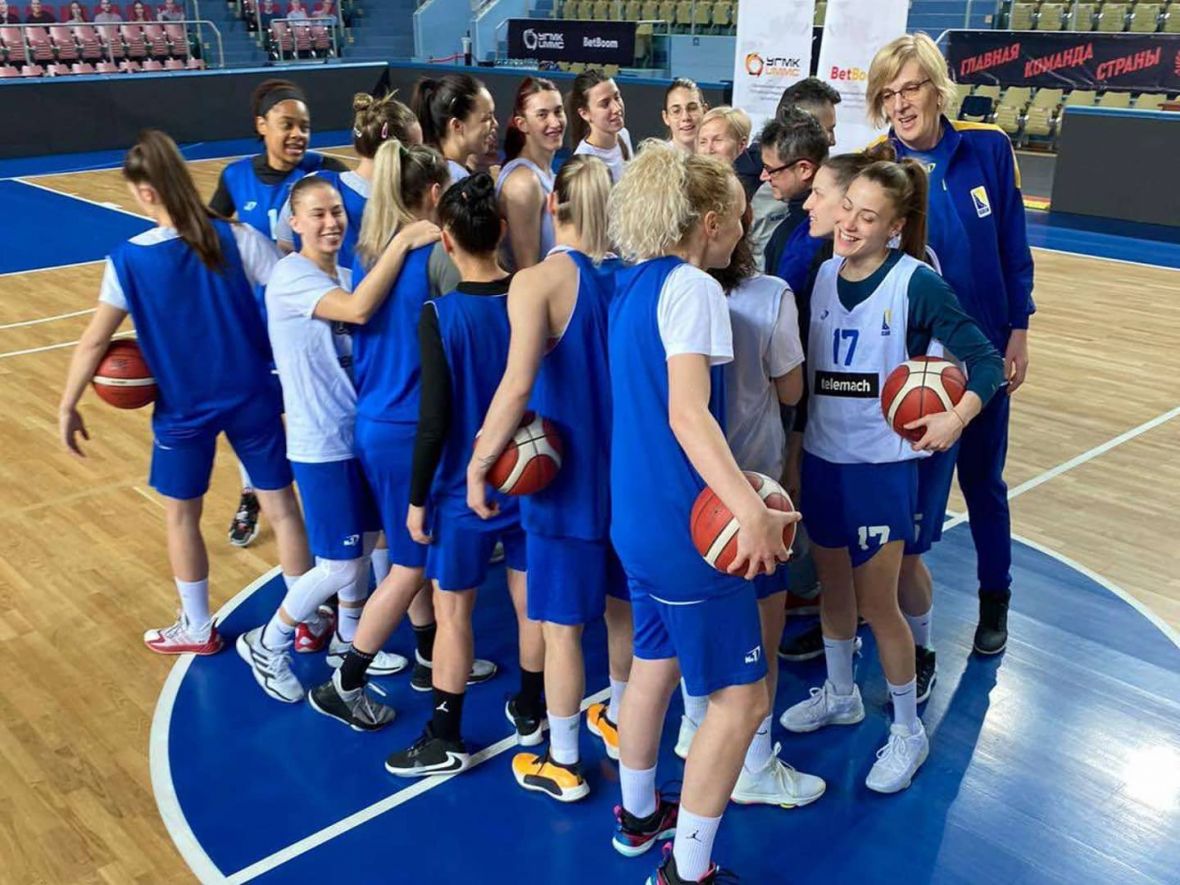