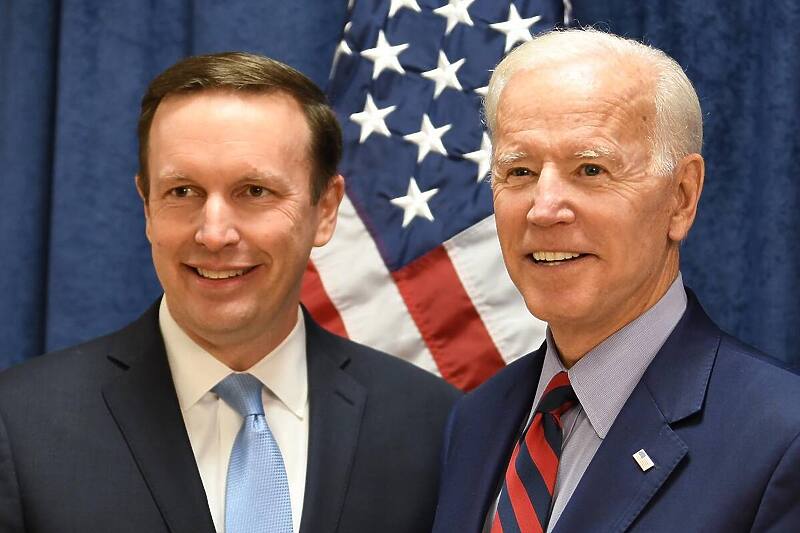 U.S. Democratic Senator Chris Murphy said the breakup of Bosnia and Herzegovina could easily lead to a return to war in the Balkans.

”This Tuesday marks 26 years since the presidents of Bosnia, Croatia, and Serbia signed the Dayton Accords, ending years of ethnic warfare after the collapse of Yugoslavia. 26 years of fragile but hard earned peace in the Balkans. The fighting killed a quarter million people. Another 2M had to flee their homes. Thousands were massacred and raped in episodes of ethnic cleansing. This all happened just a short 30 years ago. Many of the perpetrators and victims are still alive,” he said.

To keep the peace in the new country of Bosnia and Herzegovina, power was to be shared between Bosnian Serbs, Muslim Bosniaks, and Bosnian Croats. The split government never really worked, and tensions between these groups have been on the rise.

The new crisis is due to Bosnian Serb leader Milorad Dodik’s push for the Serb-dominated parts of the country to effectively secede, creating a separate military, judiciary and tax system. Putin has cheered him on.

The disintegration of Bosnia could easily lead to a return to war in the Balkans. This would be a disaster, and it’s time for the U.S. to more forcefully engage, with a mix of sticks and carrots (and a whole lot of good old fashioned presence).