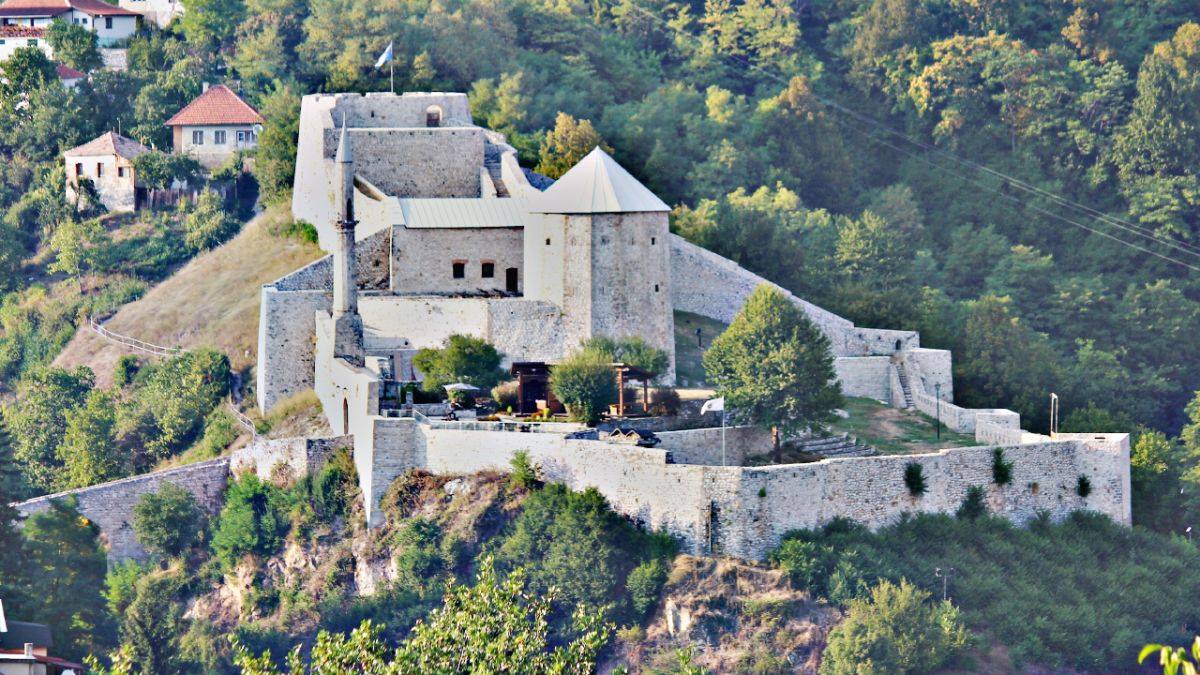 The city of Travnik is located in the valley of the Lasva River, and it is surrounded by Vlasic Mountain from the north and Vilenica Mountain from the south. Early Slavs left almost no evidence of the first 500 years of their presence in Travnik and the surrounding area. The city of Travnik, which was the capital of Bosnia Eyalet for 150 years, a residence of 77 Viziers, the headquarters of two consulates, placed in the very center of BiH, now is the main administrative and political center of the Central Bosnia Canton.

There are numerous legends on how the city of Travnik got its name, but the most interesting one is that there was an official who gathered the toll on grass in the pre-Ottoman period. The city was mentioned for the first time under this name in historical documents on June 3, 1463, when Turkish historian Dursun-bey said that Sultan Mehmed II conquered Travnik on his way to the royal city of Jajce.

Fortress Stari Grad is one of the most beautiful and most preserved fortresses of medieval Bosnia. There is no information about the year of the construction, nor about the builder in the known historiographic sources. However, historians agree that the fortress was constructed in the second half of the 14th or the first half of the 15th century. Considering the method of construction as well as some other indications, it can be concluded that the king architect was Tvrtko II Kotromanic, but it is also possible that the builder was King Stjepan Dabisa. The fortress Stari Grad now has the status of a national monument of BiH.

The birth house of Nobel prize winner Ivo Andric is also located in Travnik. This old house of typical Bosnian architecture changed several owners. The value of the house was recognized at the beginning of 1970’s, after Andric received the prestigious award. The initiative for the purchase from the then owners and its reorganization into a memorial museum was started back then. However, Andric himself was not very delighted with the idea of a memorial museum, because he was known as a really modest person.

The permanent exhibition in the museum represents the life and literature work of Ivo Andric, and it includes: Birth rooms, rooms devoted to the novel ” Bosnian Chronicle,” photographs from the awarding ceremony of the Nobel Prize, libraries with an art collection etc.

Furthermore, ski resorts in Babanovac near Travnik are ideal for longer holidays as well as for weekends and one-day visits of tourists from the region. Beginners in skiing have great conditions to make their first steps on the skis, while those more advanced can enjoy all the trails and conquer them in a short period of time. Visitors can also enjoy the wide range of offers of the 5-star SPA-wellness hotel.

And at the end, famous Travnik cevapies with cheese. It is impossible to go through Travnik and not to enjoy them. 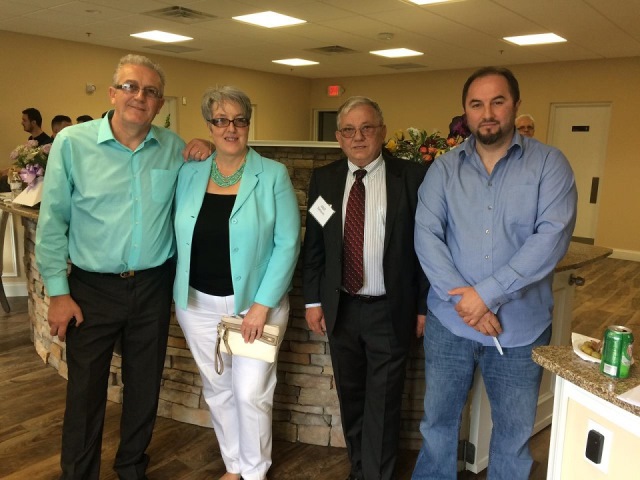